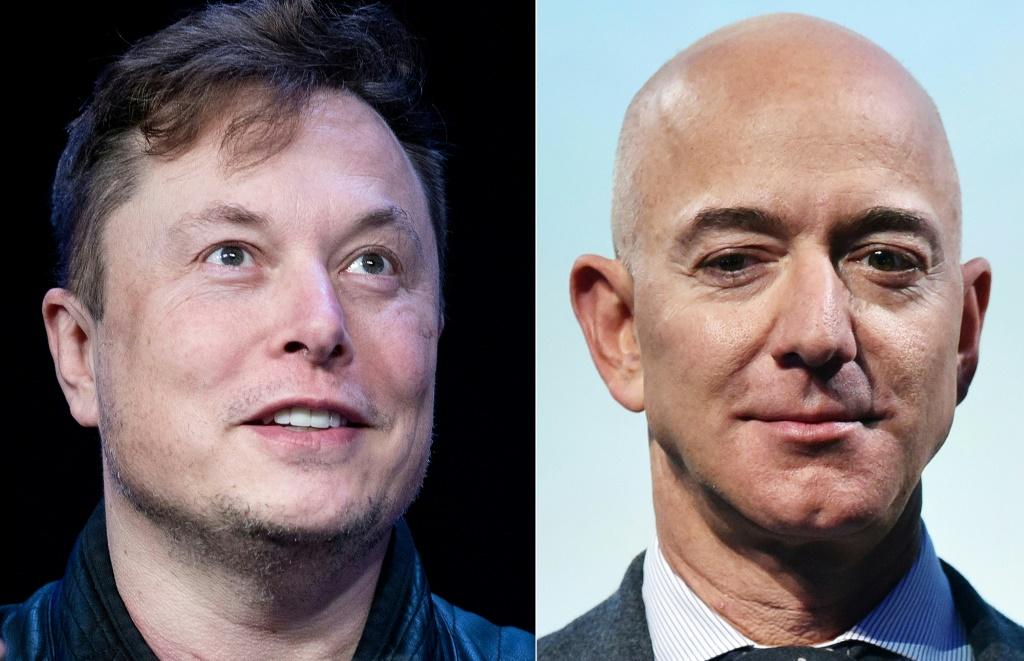 Musk had posted a Twitter poll asking his followers if Twitter’s headquarters in San Francisco should be converted into a homeless shelter, “since no one shows up anyway,” referring to the company’s current work-from-home policy.

Musk had recently bought a 9.2% stake in the company, which made him Twitter’s biggest shareholder.

The poll received around 2 million votes with more than 91% of the users responding with a “Yes,” to the idea. The poll also got a response from not just his followers but from fellow billionaire Bezos, who wrote: “Or do portion. Worked out great and makes it easy for employees who want to volunteer.”

Amazon has converted a part of its Washington headquarters into a homeless shelter. The shelter was opened in 2020 and has the space to accommodate up to 200 people every night, according to a report in GeekWire.

It offers food, a health clinic, offices, computer labs, and pro-bono legal clinics to those who live there temporarily. The company has also committed $100 million in ongoing support for the facility.

Musk and Bezos have been sparring for years over key NASA contracts due to their rivalry in terms of who will win the space race eventually. However, the two did agree on something for once, with Musk appreciating Bezos’ idea.

Elon Musk has also been tweeting about introducing an edit feature for Twitter. In a tweet posted on Sunday, he asked his followers if “w” in the company’s name should be deleted.

The poll had two options to respond to, one was a “Yes” and the second was “of course.” This poll was apparently a joke from Musk, who is infamous for putting out controversial tweets.