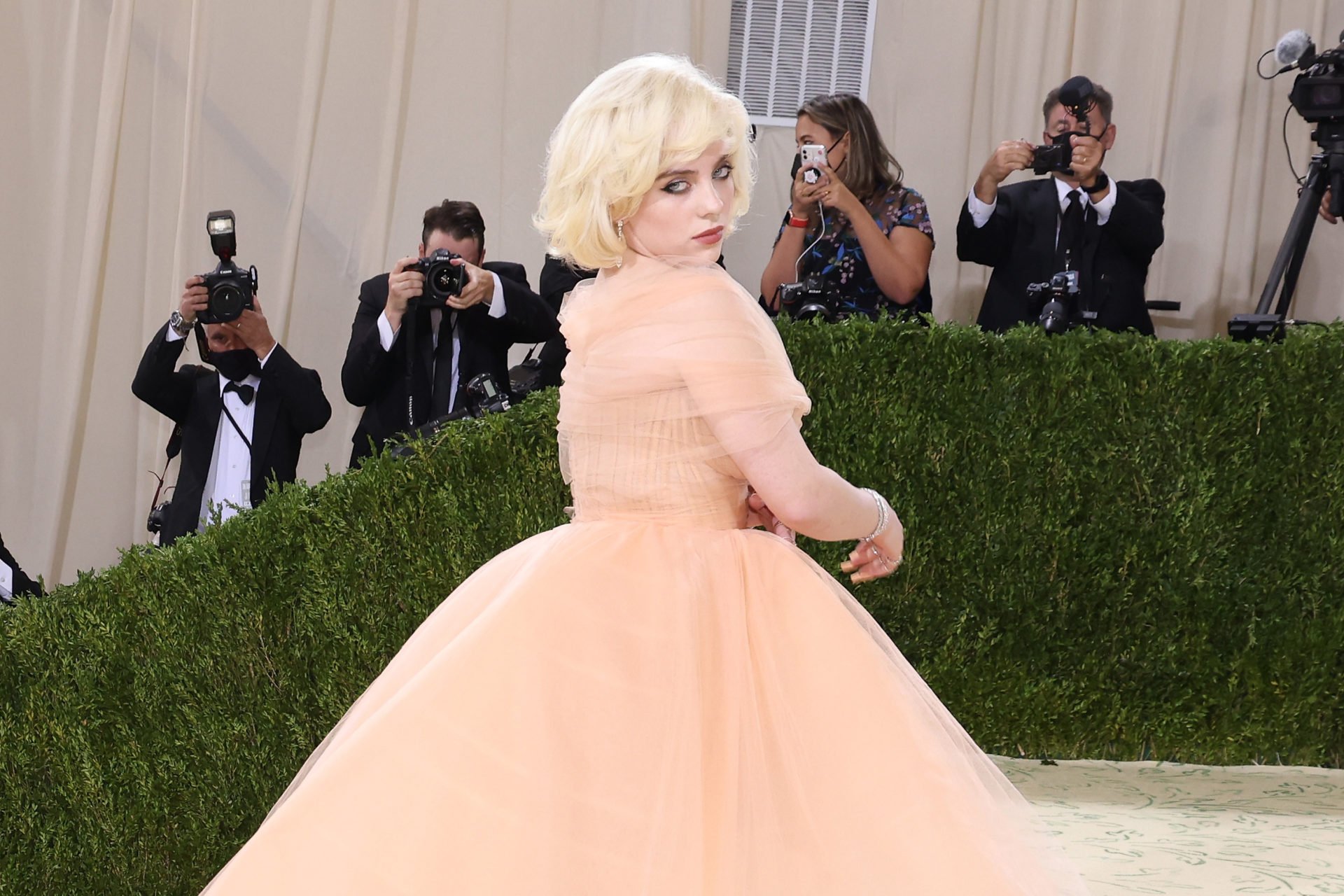 As the 2022 Met Gala is set to take place tonight, let’s take a deep dive into some of the most iconic, jaw-dropping looks from past events.

Cher stunned at the 1985 Met Gala, where the theme was “Costumes of Royal India.” The exhibition was the 15th organised by Diana Vreeland, special consultant to the museum, and Cher wore a design by Bob Mackie.

In 1995, the theme was “Haute Couture,” and Naomi Campbell attended the event chaired by Anna Wintour, Annette De La Renta, and Clarissa Bronfman in a silver Versace dress.

In December 1996, Princess Diana showed up to the Met Gala in a midnight blue silk slip dress with black lace applique and shoulder straps. The theme that year was Christian Dior.

Diana was reportedly worried what her teenage son, Prince William’s, reaction to the dress would be, given that the outfit was slightly revealing.

The dress was paired with Diana’s iconic pearl and sapphire choker necklace and her favourite quilted Dior bag.

The theme of the 2014 Met Gala was Charles James: Beyond Fashion. Beyoncé wore a sheer black Givenchy dress with a birdcage headpiece and chandelier earrings.

Beyoncé made headlines not just for her stunning look, but for the infamous incident which took place in an elevator at the event between her husband Jay-Z and her sister Solange.

2015 brought us the theme of China: Through the Looking Glass, and RiRi wowed in a yellow Guo Pei couture gown.

While the look has gone down as one of Rihanna’s best, the star was not too sure of the gown on the night. In an interview with Access Hollywood she said:

“I remember being so scared to get out of that car because I felt like, ‘I’m doing too much.’ I was driving past the red carpet, and I was just seeing, like, gowns, and I was like, ‘Oh my god, I’m a clown. People are going to laugh at me. This is like, too much.’”

However, Rihanna affirmed that she did not regret it.

The theme for the 2019 gala was Camp: Notes on Fashion, and it brought us so many incredible looks. One that stood out, however, was Lady Gaga.

Her looks (yep, looks plural) were designed by Brandon Maxwell. Gaga’s first look was a pink cape dress with a bow and 25-foot train. She then unzipped the dress and revealed a corseted black dress beneath with opera gloves.

Gaga then applied lipstick before delivering her third outfit- a pink look with Linda Farrow sunglasses and a butterfly necklace. Did the show stop there? Of course not. Gaga finished her appearance by stripping off to reveal a crystal bra and pants. One word: iconic.

J Lo’s 2019 Met Gala dress was dripping with jewels as she pulled up to the event in a Versace dress. It featured a v neckline and a high leg slit and J Lo paired the gown with iridescent platform heels and diamond bracelets.

The dress was meaningful to J Lo, as Luigi Massi passed away before finishing the gown. In a YouTube video on her channel, J Lo said of Massi:

Kim Kardashian showed up to the Met Gala that year in a Thierry Mugler dress. The designer actually came out of retirement to create the dress- a latex beaded gown which had a “wet look.”

Kim told Vogue on the red carpet: “He envisioned me as this California girl stepping out of the ocean, wet, dripping.”

In America: A Lexicon of Fashion was the 2021 theme, and Billie Eilish attended in a blush-coloured gown by Oscar de la Renta.

The dress was inspired by the one worn by Marilyn Monroe at the 1951 Oscars, and Eilish committed to the look styling the dress with blonde hair on the carpet.

In other news, My Hero Academia chapter 352 release delayed for two weeks worldwide