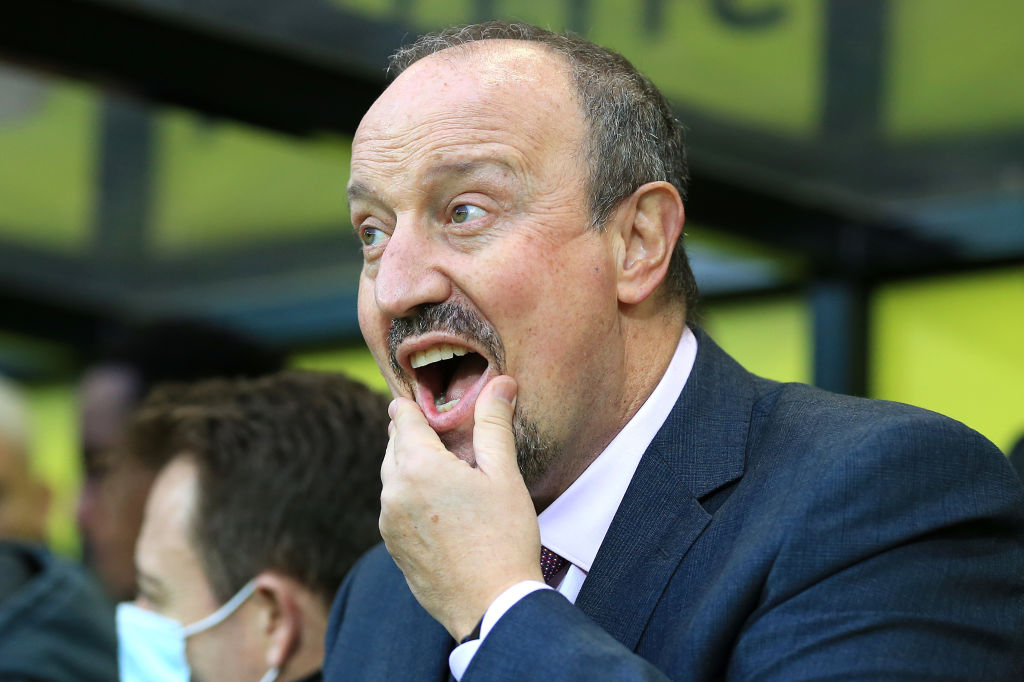 Rafael Benitez has praised Liverpool forward Diogo Jota in Il Corriere dello Sport ahead of the match against Inter Milan this week.

The former Liverpool manager has said that Jota always makes the right movements, and believes that the former Wolverhampton Wanderers star is one of the players who could really hurt Inter.

Liverpool will take on Inter away from home at San Siro in the first leg of the Champions League Round of 16 on Wednesday.

Former Newcastle United and Everton manager Benitez was in charge of Inter as well.

Benitez told Il Corriere dello Sport, as translated by Football Italia: “I’d be worried about them, but also Diogo Jota who always makes the right movements.

“However, Liverpool also have strong full-backs and are dangerous on set pieces with Virgil Van Dijk and Joel Matip.

“They have strength and intensity in the middle of the park with Fabinho. They are not an easy team to stop.”

In our view, Jota should start for Liverpool against Inter, if he is fit, of course.

The 25-year-old forward did not start against Burnley in the Premier League at the weekend due to a dead leg.

We expect Jota to recover, and we think that Klopp should include him in the starting lineup.

Yes, Roberto Firmino is a big player and is hugely experienced, but Jota is arguably more mobile and is also scoring goals for fun at the moment.

Jota has scored 12 goals and provided one assist in the Premier League, and has scored one goal in three Champions League starts for Liverpool so far this season.