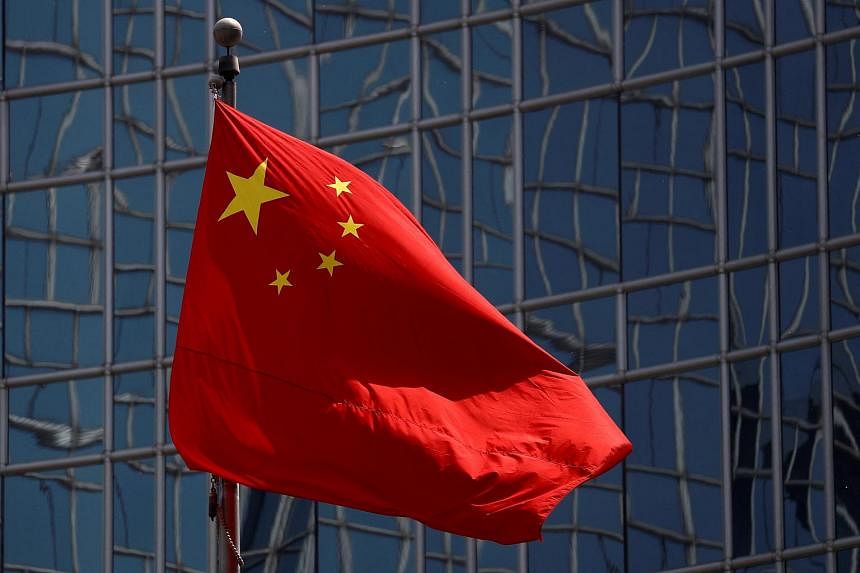 NEW DELHI (BLOOMBERG) – Beijing wants India to reaffirm the “One China” policy as it seeks to shore up regional support after US House Speaker Nancy Pelosi’s visit to Taiwan, which triggered aggressive military drills by the Chinese military around the island.

“The One China principle is the political foundation of the China-India relations,” he said in a summary of his comments at a briefing in New Delhi on Saturday (Aug 13).

More than 170 countries and international organisations have reaffirmed their commitment to the principle, he said.

India follows the “One China” policy and recognises the government in Beijing only, but has not mentioned it in bilateral documents or in public statements for a long time.

Public sentiment towards China has soured in the wake of deadly border clashes between the two neighbours in 2020, the worst in four decades.

The South Asian nation’s deliberate ambiguity and reluctance to reiterate the principle is in contrast to countries of the region and the Group of 7, whose members include the US, the UK, Japan and Germany.

The G-7 foreign ministers said in a statement this month that there was “no change” in the “One China” policy or on Taiwan. Members of the Association of Southeast Asian Nations (Asean) have reaffirmed they only recognise Beijing.

“India’s relevant policies are well known and consistent,” Mr Arindam Bagchi, a spokesman for the Ministry of External Affairs, told reporters on Friday, without mentioning the “One China” policy, when asked about the tension around Taiwan.

India urged all parties to exercise restraint and avoid unilateral action to change the status quo.

New Delhi has stopped referring to the policy in public since 2008 when Beijing issued a series of statements claiming India’s eastern province of Arunachal Pradesh and issued “stapled” visas to some residents of Jammu and Kashmir.

Mrs Pelosi’s visit to Taiwan has prompted the Chinese military to carry out military exercises designed to show its ability to encircle the island and cut off the Taiwan Strait, one of the world’s busiest trade routes.

It has launched missiles that likely flew over Taipei and into waters Japan claims as an exclusive economic zone.

Ambassador Sun reiterated China’s stated position that the US and Mrs Pelosi were solely responsible for the tension around Taiwan and Beijing’s response, including military drills and sanctions on the US House Speaker.