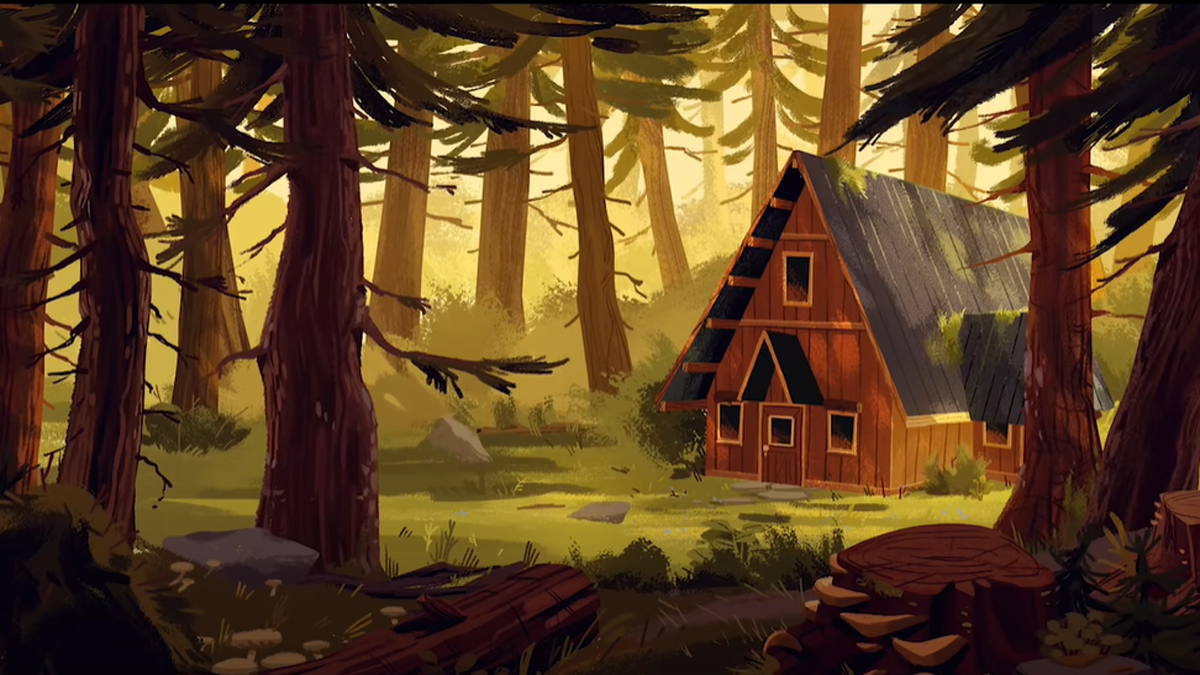 Bear And Breakfast romps onto Steam later this week, with Nintendo Switch console fans set to wait a little longer for a release date.

But for those with access to a PC, the new ‘Bear Management Adventure Game’ will go from a wishlist item to buyable content in less than 24 hours time.

And there are plenty of players who are ready to check out the latest interesting and unique indie game to hit the PC market in 2022.

The release date and time for Bear And Breakfast has been set for 10am ET on Thursday, July 28, 2022.

As mentioned above, the Bear And Breakfast launch for this month is limited to the Steam platform, with no console version ready for release. A message from the Gummy Cat development team reads: “Bear and Breakfast launches on Steam tomorrow, July 28th, at ~10 AM EST.”

Currently, Bear And Breakfast can only be wish-listed on the Steam Store, meaning gamers will have to wait until around launch time before they can buy and install it. The good news is that B&B only requires 3GB of storage space, making a quick download when it finally releases this week.

Another version of Bear And Breakfast is scheduled to release in 2022 but has been delayed due to technical issues. The game is also coming to Nintendo Switch consoles and was supposed to be part of a joint launch this Summer. However, the team at Gummy Cat have chosen to delay its launch on Switch due to issues with controller settings, telling fans via Twitter:

“While working on the little bear game, we realized that playing with a Controller did not feel as good as we wanted, and it needed more time in the oven. We want the game to be as good as possible for all our players on every platform. With that in mind, we are announcing that Bear and Breakfast’s launch on the Switch is being delayed. We are working very hard to finish the extra work, with our goal being to release the game on the Switch as soon as possible, sometime within the next couple of months at most.”

The Bear And Breakfast team also revealed that the Steam version launching on July 28 would be going live without controller support, but would be made available within the same time frame as the Nintendo Switch release date.

More news on when to expect the Bear And Breakfast launch on Nintendo Switch is expected to be shared sometime over the coming months.