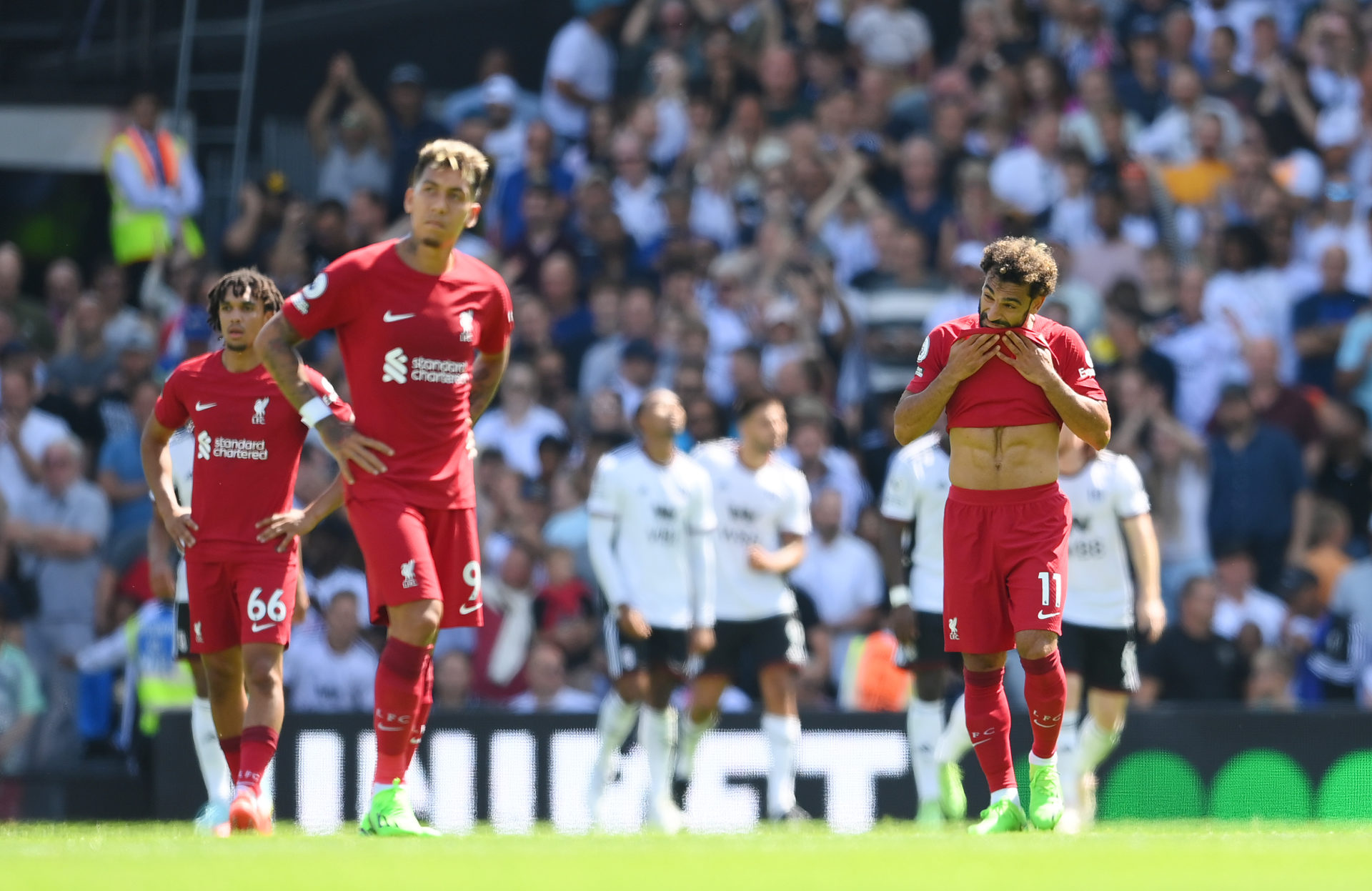 Speaking on BBC Radio 5 Live, Mark Schwarzer has criticised Trent Alexander-Arnold for his role in Fulham’s opening goal against Liverpool.

Well, the 49-year-old singled the £160,000-a-week man out after Aleksandr Mitrovic headed home at Craven Cottage.

Schwarzer – who made 220 appearances for Fulham – said: “The one criticism is to Alexander-Arnold at the far post, he didn’t jump. Mitrovic does get his hand slightly on his back but it wasn’t enough. Trent needs to be up in the air sooner, he has to try and put Mitrovic off coming.

In truth, the England international needed to do better.

Of course, Mitrovic is a physical presence who bullies many defenders, but Alexander-Arnold could’ve got his body in the way more, or at least made more of an effort to jump and put the Serbian off.

Aside from the goal, Liverpool’s No.66 looked fairly shaky in the first 45 minutes in west London, as he also gave away a cheap freekick for a careless handball near the halfway line.

After such an impressive display against Manchester City in the FA Community Shield final, it was surprising to see Alexander-Arnold start so slowly against the Cottagers.

In fairness to Alexander-Arnold, he didn’t have much to aim for up front, as Roberto Firmino delivered a very quiet display in the first half at Craven Cottage.

The German seemed to realise this, as he made the change just after five minutes of the second half, but it was still very harsh to leave the Uruguay international on the sidelines after he tore the Citizens apart.

Nunez proved Klopp wrong within minutes of coming on, as he flicked Mohamed Salah’s cross beyond Marek Rodak to equalise – surely, he will start against Crystal Palace.

In other news, Star who Liverpool released has just been snapped up by Mourinho