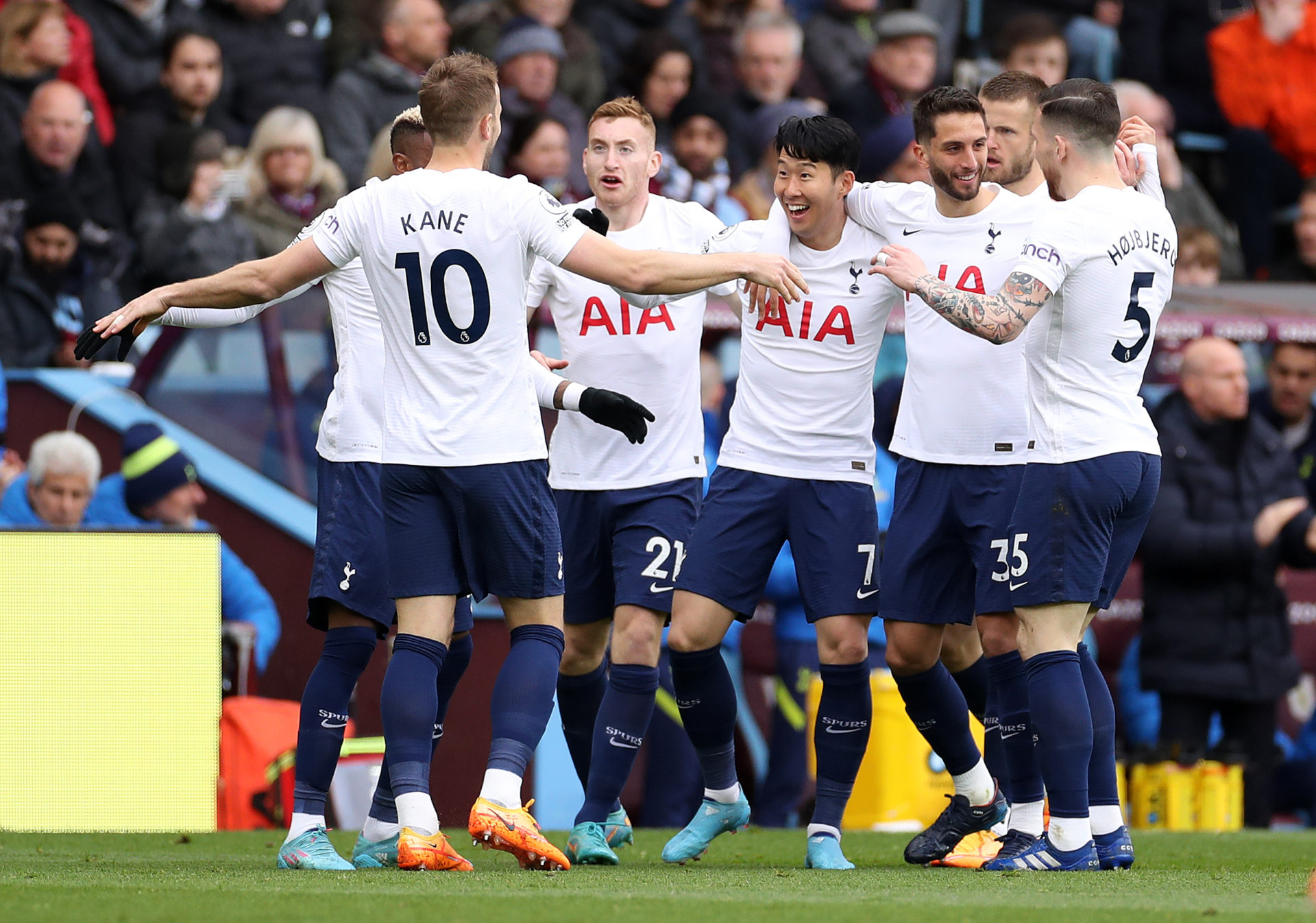 Garth Crooks has written on BBC Sport that Tottenham Hotspur will not sell Son Heung-min in the summer transfer window.

The former Tottenham forward believes that Son is very much capable of replacing Harry Kane as the main striker at the North London club.

Crooks made the comments about Son in the wake of the South Korea international forward scoring twice against Leicester City at Tottenham Hotspur Stadium in the Premier League on Sunday.

The £22 million star (The Guardian) also provided an assist.

Crooks wrote about Son on BBC Sport: “Two goals by Son Heung-min may have put Spurs momentarily back into the top four but if they don’t stay there, speculation will inevitably return over the future of Antonio Conte and Harry Kane.

“Tottenham’s refusal in the summer to ‘take the money and run’ is starting to look like bad business. Son is quite capable of taking over Kane’s mantle, the question is how long can Spurs keep Conte when he is constantly being linked with some of the biggest clubs in Europe. Top four is vital if Spurs are to keep the Italian. As for Son, he is going nowhere.”

The pundit added about Romero: “For Spurs’ important second goal against Leicester, the Argentine defender’s first tackle went through Patson Daka like a knife through butter while his second challenge left Caglar Soyuncu reeling on the ground without so much as an ounce of sympathy from referee Jon Moss.

“Both tackles by Romero were quite brilliant, totally legitimate and straight out of a 1980s coaching manual. The challenges resulted in Son getting his first goal. The South Korean needed no help at all with his second.

“Just when you thought the art of tackling was leaving the English game for good, Romero with the help of Moss gave us all hope.”

In our opinion, Son is one of the most important players for Tottenham and is a big figure in the team.

The forward has established himself as an important source of goals for Spurs over the years.

Son has scored 19 goals and given seven assists in the Premier League so far this season.

Only Mohamed Salah of Liverpool has scored more goals than Son in the league this campaign (22).

There is a very good chance that Son could end up as the top scorer in the Premier League this season.

In other news, ‘Lazy’: Sherwood slams Magpies star who Newcastle fans were getting annoyed at today