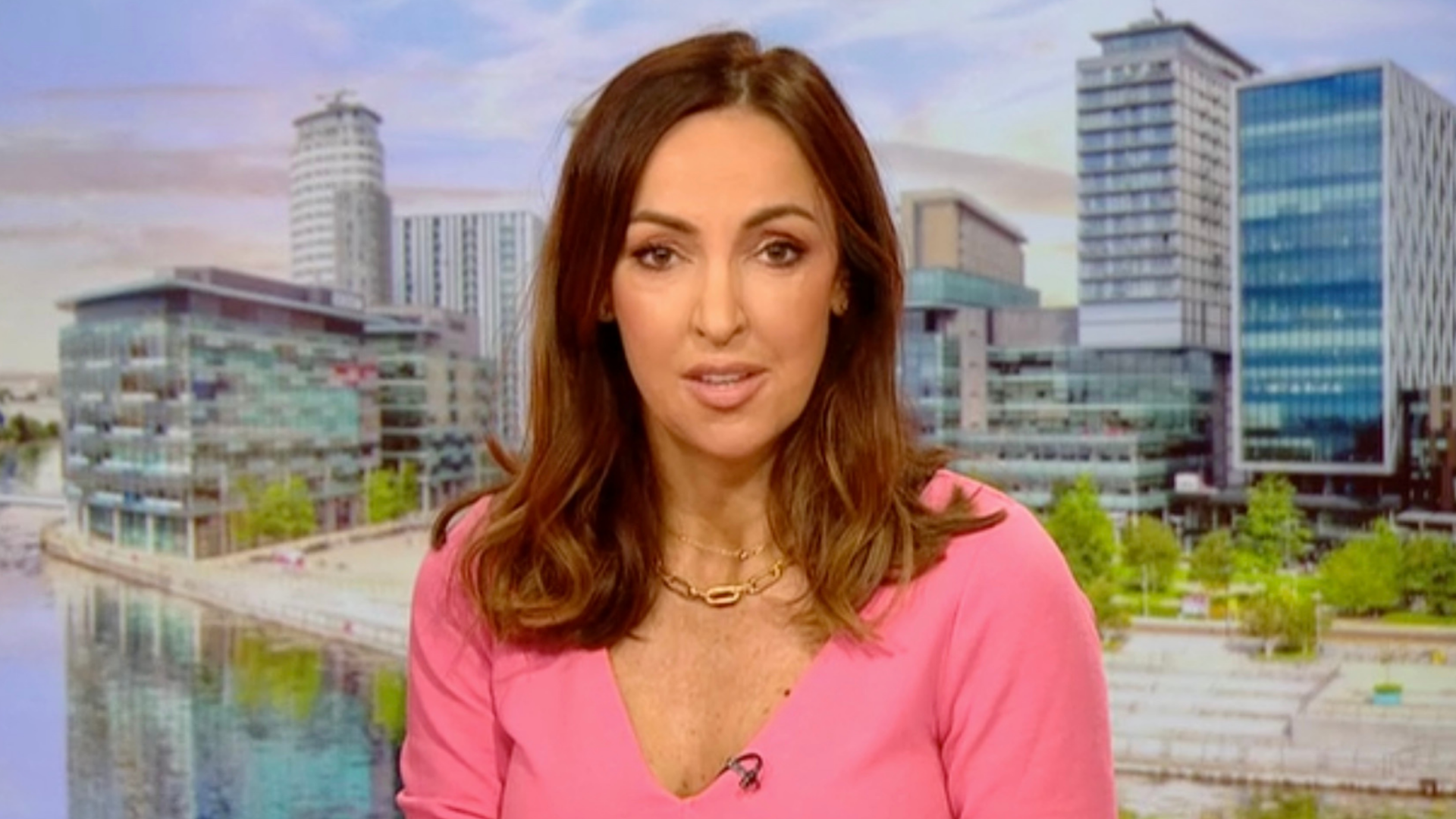 TODAY’S episode of BBC Breakfast left its fans a bit puzzled only minutes into the show.

Presenter Sally Nugent was sat on the Salford-based studio’s famous red sofa all on her own.

The 50-year-old TV star discussed the latest headlines by herself, as her co-star, Jon Kay was nowhere to be seen.

Viewers were left confused as to why Sally had been left to present on her own.

However, moments later, the camera cut to Jon, who was stood outside Number 10 Downing Street.

The 52-year-old was reporting on the news that Prime Minister Boris Johnson had survived the confidence vote.

Jon explained that whilst he would be presenting segments of the show live from London, Sally would be in the studio up north.

The unexpected switch-up comes only days after she was replaced on the show by Nina Warhurst.

Sally joined BBC Breakfast in early 2022, and presented alongside Dan Walker, 45, and hosts the show every Monday, Tuesday and Wednesday.

Sadly, Dan handed in his notice to leave BBC Breakfast after seven years, and this week joined Channel 5 News.

Since his departure, political correspondent Jon Kay has replaced him.