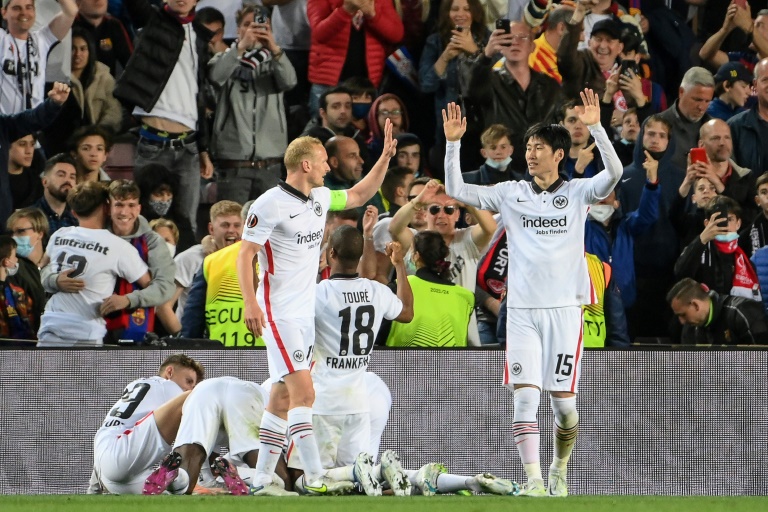 FC Barcelona are licking their wounds after getting booted out of the Europa League by Eintracht Frankfurt on Thursday night. What’s worse, it appears as though star midfielder Pedri has suffered a serious injury that could leave him out for the remainder of the season.

It was a forgettable evening at the Camp Nou, as 30,000 Frankfurt fans invaded the stands and shifted the atmosphere in what should have been a stadium dominated by Culers. The Blaugrana could only manage a 2-3 loss on the night, leaving them with a 3-4 loss on aggregate.

The bad news did not end there, with things taking a turn for the worse when the medical team gave their assessment on the injury suffered by Pedri during the match. The youngster felt a muscle discomfort, and had to be taken off at the half. Frenkie de Jong came in, after having recently recovered from an illness last week.

According to Football Espana, the prognosis on Pedri’s injury is not good. He is expected to be out for around 6-8 weeks, meaning that he will likely be out for the remainder of the current campaign. It is unfortunate for Xavi Hernandez and his squad, considering how well Pedri has been playing. He has been a revelation this season, even though he also spent a large chunk of the first half of the campaign in the recovery room.

Xavi has been hoping to get his rebuilding project going with the club’s young guns front and centre, but both Pedri and Ansu Fati have been held back by a number of long term injuries. They are now resigned to a lack of silverware this season, but Xavi would have wanted to have his best players around to at least finish strong in La Liga.