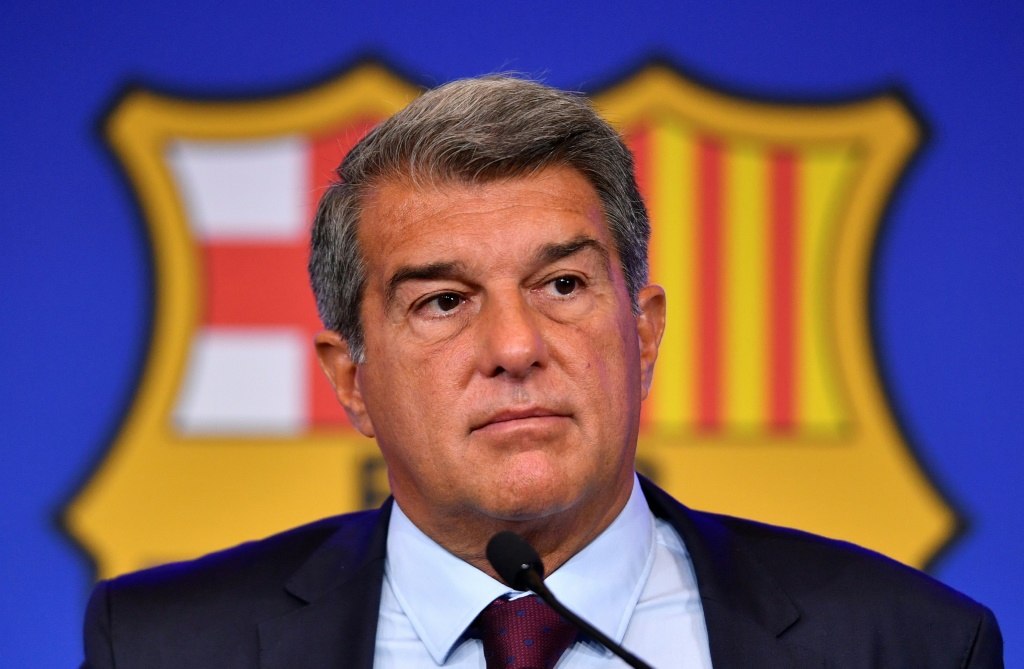 It is slowly becoming customary for FC Barcelona president Joan Laporta to take to social media to appease the club’s fans after some dismal results. This week was no different as the Blaugrana found themselves being kicked out of the UEFA Champions League at the group stage following a 3-0 loss to Bayern Munich.

“I share your disappointment about our elimination from the Champions League. We all agree that we need to reinforce the first team,” Laporta said, before pointing out the obvious problem regarding the club’s finances.

“The problem is that we have inherited some inflated contracts which don’t give us margin with the wage cap,” he said, clearly putting the spotlight on the club’s top earners. “We’re working to find a formula to improve the team this winter. We’re working to do it, and we will achieve it,” he added, further strengthening the speculations that some of the high earners will be on the chopping block in January.

The problem is, the same was said in the summer, and instead of offloading players they wanted to sell, Barcelona ended up letting go of important players like Lionel Messi and Antoine Griezmann. As such, Laporta knows that the fans are unhappy and the optimism brought by new manager Xavi’s arrival won’t last long if results don’t improve.

“Now, I’m asking you to all work in the same direction in these times for the good of the club,” he concluded, echoing the pleas of players and Xavi himself. Fans are understandably upset, with Barcelona getting demoted to the Europa League for the first time in 17 seasons. They are also struggling in La Liga, sitting in 7th place a whopping 16 points behind leaders Real Madrid.