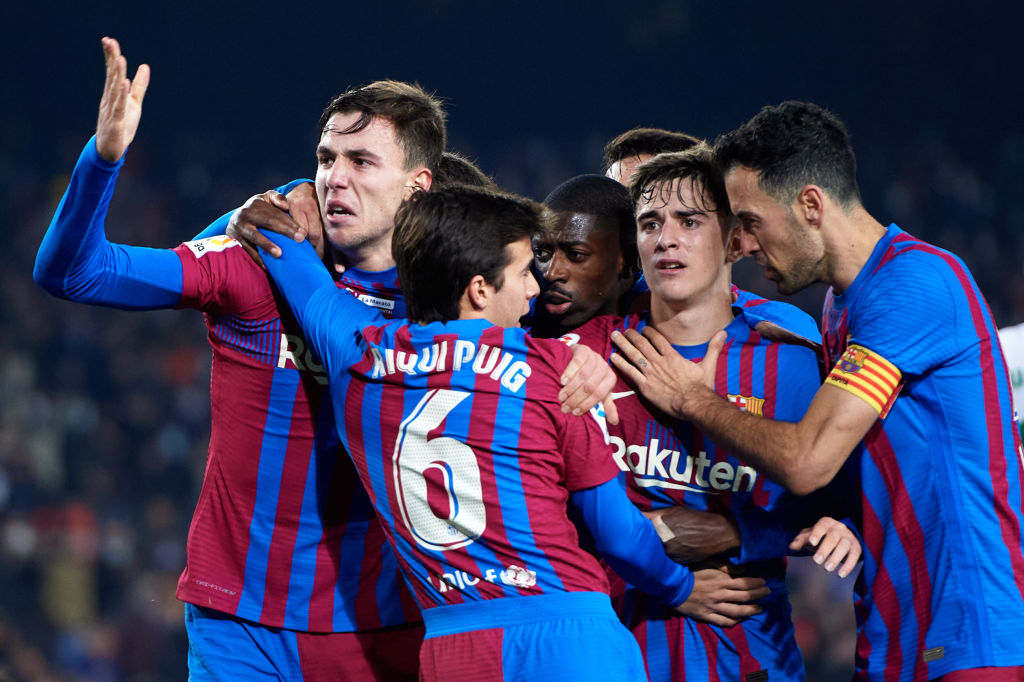 According to The Sun, Barcelona are monitoring the progress of Arsenal wonderkid Charlie Patino, and hope to lure him to Spain.

Well, the spotlight is on Patino after he scored just 11 minutes into his debut for the Gunners against Sunderland on Tuesday evening.

It came after Patino impressed coaches at Hale End, where he made a total of 43 appearances in the youth ranks – 25 for the Under-18 side, and 18 for the Under-23s.

The Sun even cite claims from Arsenal sources, who believe the 18-year-old is expected to be even better than Jack Wilshere.

Patino – who has also been likened to Phil Foden – has a Spanish father, which adds an interesting aspect to Barcelona’s interest.

The Times even believe the teenager has shaped his game by watching La Liga matches with his father.

In that respect, a move to Spain’s top-flight could be of interest to him.

Barcelona have a habit of making life a misery for Arsenal, and Mikel Arteta cannot allow it to happen again.

The Spanish giants pinched Thierry Henry in 2007, and also spent years tapping up Cesc Fabregas before finally signing him in 2011.

Barcelona have also poached the likes of Alexander Hleb and Alex Song.

Patino looks set to become a huge player for Arteta, following in the footsteps of Emile Smith Rowe and Bukayo Saka, so it would be crushing to lose the wonderkid.

Hopefully, Patino realises how much work Arsenal have put into his development, and repays their faith by committing his future to the Gunners.