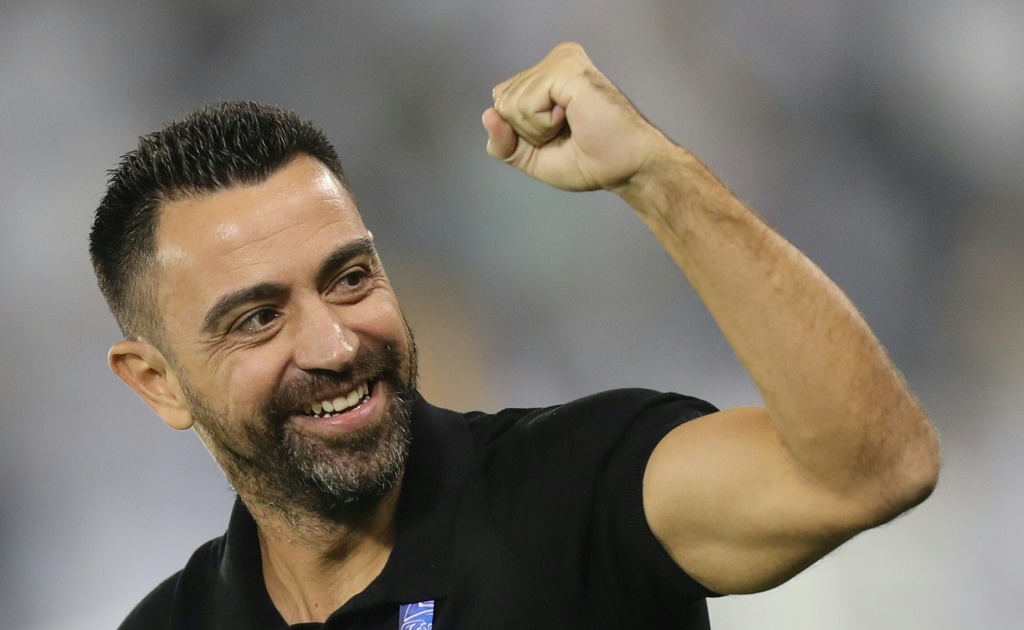 It’s an understatement to say that the morale is extremely low at the Camp Nou following Barcelona’s exit from the UEFA Champions League group stage. The Catalan giants were unceremoniously demoted to the Europa League after a 3-0 loss to the German champions on Wednesday, and manager Xavi Hernandez is philosophical about the situation.

Speaking after the match, Xavi admitted that more than a sporting issue, his squad is facing a psychological crisis. He shared that with the help of his coaching staff, he is doing his best to lift the spirits inside the dressing room. “It is a psychological issue rather than a football one. They [players] have to believe it and that is my job. We are encouraging them to dare and be brave,” he said during a press conference.

The Champions League campaign may be over for the Blaugrana for now, but the season is far from over. They still have the Europa League trophy to fight for, as well as Copa del Rey and La Liga. Xavi knows that he needs his players to keep giving their best for the rest of the season. “At Barcelona it’s not worth playing 6/10 or 7/10. You have to aim for excellence,” he said.

He also called on the players to have courage and to aim high in true Barcelona fashion. “Being brave and understanding the game, we are not that far from what we want,” he said, as quoted by Marca.

He then went back to the game against Bayern Munich, where he said Barcelona has quality but not the mental strength. “The squad has the level to compete and win titles. In the Bayern game there was also a psychological aspect, but also [a sign that] habits have been lost.”

Xavi is now looking forward to the winter transfer window where he hopes to reinforce the squad. However, the club’s financial situation will make it difficult to make big acquisitions. “There is a market and it is an opportunity. There is a lot of communication. It was a very productive meeting. I was clear. We have a financial problem, but we have to work to improve the team, the squad and be more competitive,” he said.

Despite the setbacks, Xavi is confident that he can reset the team and a new era is about to begin.