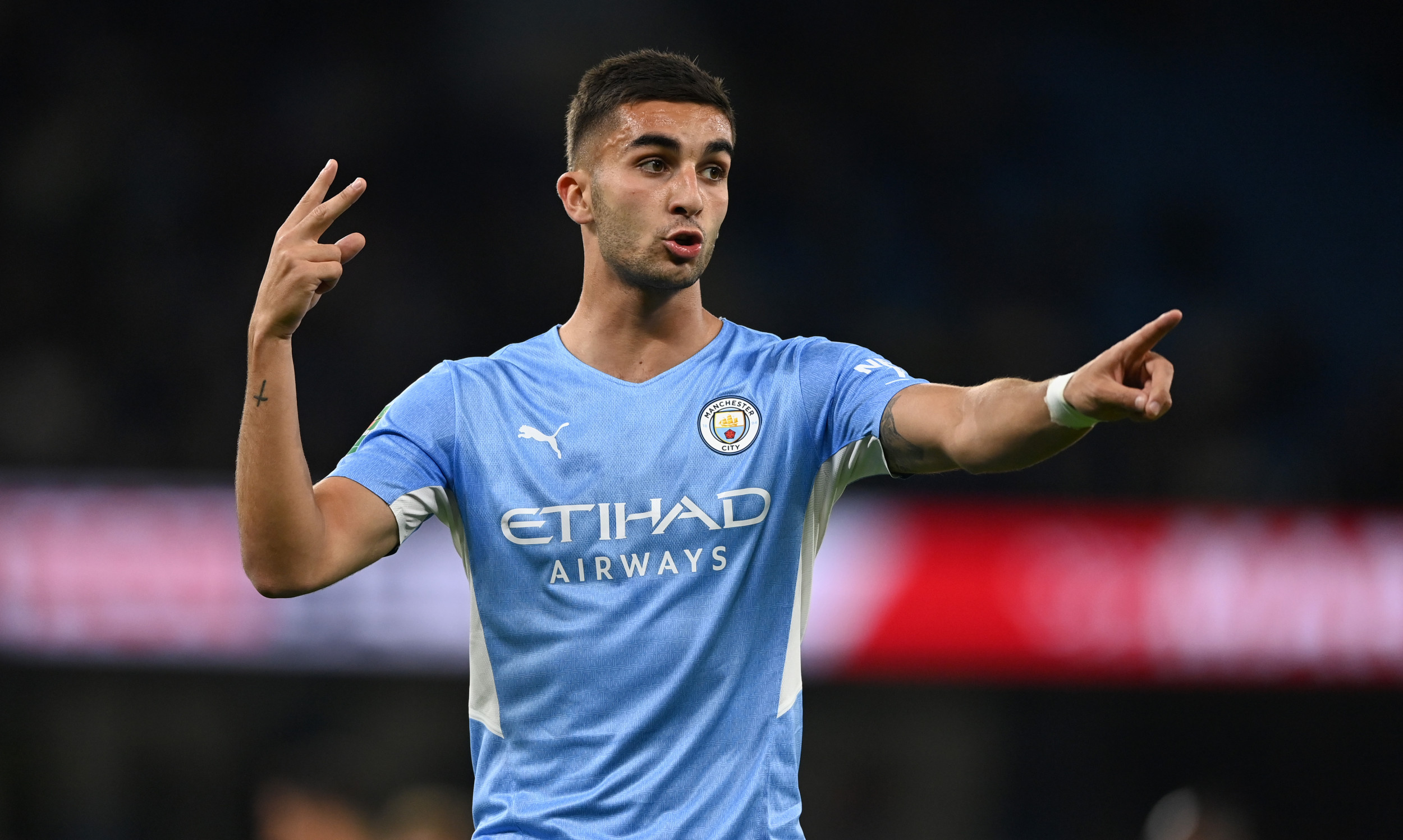 Barcelona’s humiliating exit from the Champions League has seen them accelerate their chase for Manchester City winger Ferran Torres. The Catalan club are desperate to sign him when the winter transfer window opens in January, and have already held talks with the Premier League club.

The La Liga club’s CEO Ferran Reverter was in Manchester last month to hold talks with City officials about signing the Spain international, who joined City from Valencia in 2020. Initial discussions were held, with both City and Torres open to making the move to the Catalan capital in January.

Xavi Hernandez has made signing an attacking player a priority, and has identified Torres as his number one target. The former Valencia winger, who can play across the front three, has struggled for regular game time under Pep Guardiola despite impressing at the start of the season when he was used as a false nine.

According to Spanish publication Sport, Barcelona are now desperate to get the signing over the line and have begun discussing terms with City. The La Liga club’s dire financial situation is not stopping them from making a move for the winger, who is valued at £50 million by the reigning Premier League champions.

The Catalan giants are hoping to reach a compromise with City, and are ready to pay around £38 million for the versatile attacker. Barcelona are aware that any payments can only be made via instalments, as the club tries to overcome its crippling debt due to massive overspending in recent seasons.

Torres has reportedly already agreed a five-year deal with Barcelona, with the Spaniard keen to return home after just one and a half seasons in England. However, the Camp Nou outfit will have to offload at least one major earner to make room for the Spain international on the club’s over-inflated wage bill.

Philippe Coutinho and Samuel Umtiti are among the highest earners at the club at the moment, and both players have been deemed surplus to requirements by Xavi. However, it remains to be seen if Barcelona can find a suitor for either player, who have failed to impress in recent campaigns, making them almost worthless to any top club in Europe.