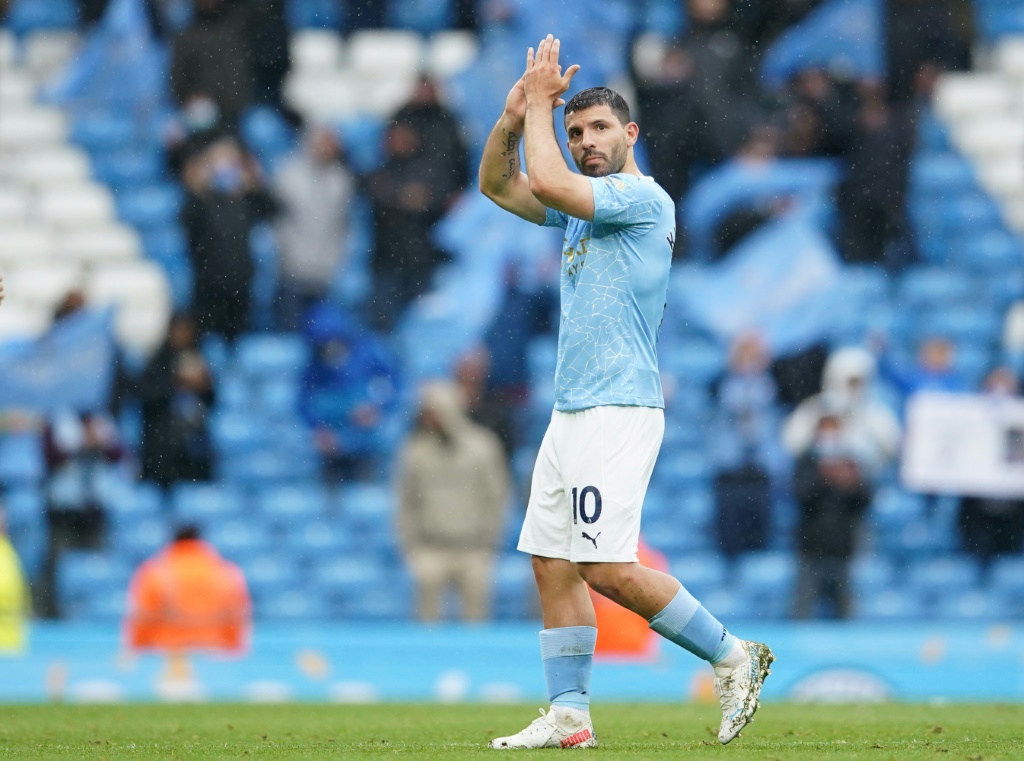 FC Barcelona fans are hurt and humiliated after having been eliminated from the UEFA Champions League group stage on Wednesday. The Catalans have been demoted to the Europa League for the first time in 17 seasons, and fans are looking for anyone that they could blame. In recent hours, striker Sergio Aguero has found himself at the receiving end of some frustrations after fans noticed how he was out shopping for supercars while the club was being thrashed by Bayern Munich.

Before anything else, it is important to note that Aguero is currently on medical leave and is expected to be out for at least two more months as Barcelona’s medical team monitors his heart condition. The Argentine suffered an arrhythmia on the pitch last month, and is currently being allowed to rest as he awaits further tests that are set to be carried out in the coming months.

As such, no one expected him to be in Munich to support his teammates during the do-or-die match to stay in the Champions League. However, Culers are also annoyed after seeing the Argentine testing and shopping for high-performance vehicles in Dubai as they were suffering the humiliation.

Aguero’s partner, Sofia Calzeti, shared some posts on her Instagram where she and the former Manchester City star could be seen evaluating vehicles. In the end, she said that a luxury Bugatti was selected. While Aguero can certainly afford to splurge after having enjoyed an impressive career especially in the Premier League, Barcelona fans are not happy that their biggest signing of the summer is unable to contribute at this crucial time.

The club itself and the players have not indicated any issues when it comes to the way Aguero is spending his time or money, but fans have a different mentality. With the club performing well below par, tensions are high and supporters are increasingly agitated. It remains to be seen how well Xavi can turn things around, but the fans have little patience left.