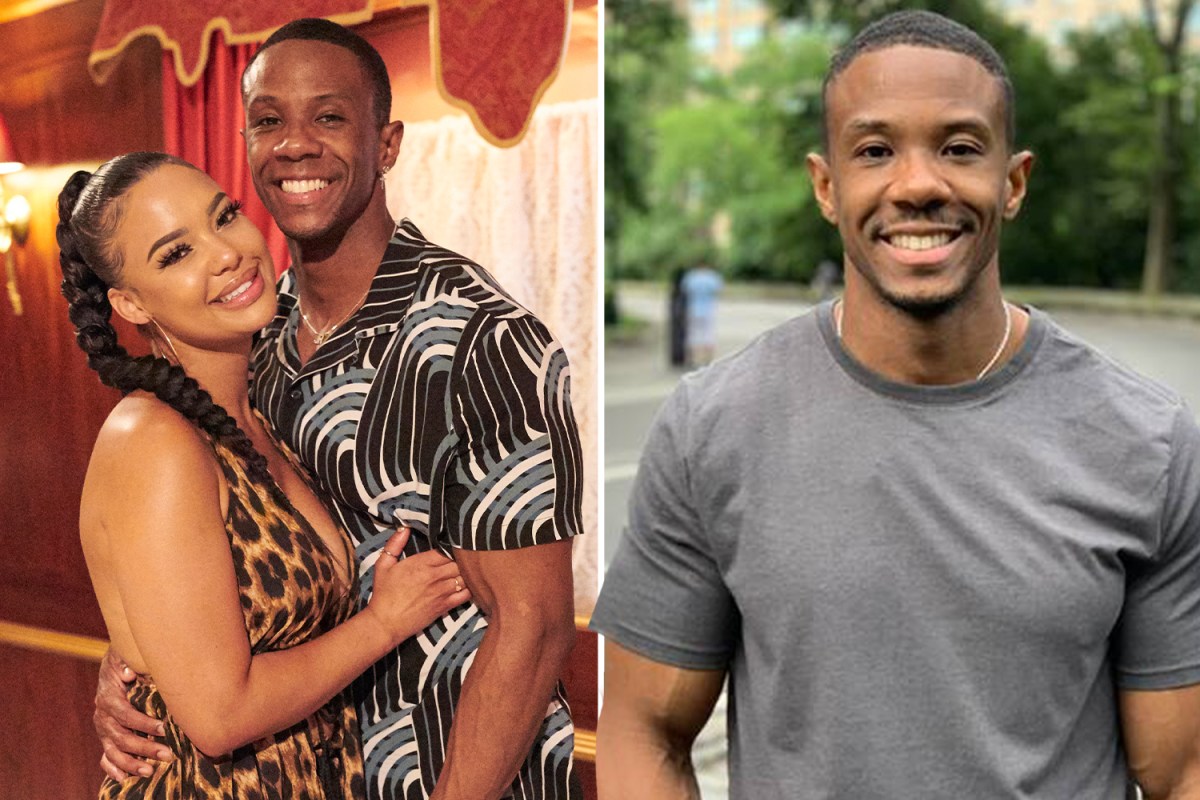 BACHELOR in Paradise stars Riley Christian and Maurissa Gunn have SPLIT six months after their engagement.

Fans were “devastated” by the announcement from the former pair, who made history as the first black couple to get engaged on the show.

On January 24, 2022, fan-favorite couple Riley, 32, and Maurissa, 25, announced that they were parting ways after getting engaged on Bachelor in Paradise six months ago.

“We have decided to go our separate ways. Never did we imagine this, but we’ve come to a point where we both need to work on ourselves,” they told People in a joint statement.

“We’ve appreciated everyone’s love and support so far throughout our journey and we just ask that you please respect our privacy as we navigate through this.”

The dynamic duo made Bachelor history when they got engaged on their BIP season finale – the first black couple to do so.

The two called it off “a couple of weeks ago” per People – and fans flooded Twitter with their heartbreak.

‘BUT WHAT ABOUT SUNDAY MORNINGS?’

One fan wrote on Twitter: “I am so sad about this #maurissa and #riley split. I’m never getting this invested in #BIP couples again”

Another chimed in: “Riley and Maurissa have officially broken up so that means Sunday mornings are canceled until further notice.”

“Riley and Maurissa from bachelor in paradise breaking up actually has me hurt a little – LOVE AINT REAL, wrote a third.

As fans may remember, Riley shared a vision he’s had since the age of 21 with Maurissa – cooking Sunday morning breakfast and hearing his children run down the stars.

His wife would then awake as well and join them for the meal.

The sad news comes as the former couple seemingly teased their split in previous weeks.

Fans noticed Maurissa had deleted several social media posts with Riley following the 2021 holiday season, but she kept photos of their memories from their time on the show.

She went on to share several cryptic videos – one without her engagement ring.

The caption read: All we can do is put the work in. Work on our craft, our health, and being better people.

“The end result is not always under your control. And even if you go down, you’ll never be a failure because you’ve done all you could.”

In late December 2021, Maurissa tweeted, “Sometimes you just have to see people for who they are, and not the potential they have.”

“Try not be stagnant when facing obstacles that are beyond your control. Just do what you can. That way, when things finally do fall into place, you’ll be able to hit the ground running.”

At the beginning of Season 7, Maurissa was dating Connor Brennan first, but when Riley showed up, it was a done deal and the couple was inseparable throughout the season.