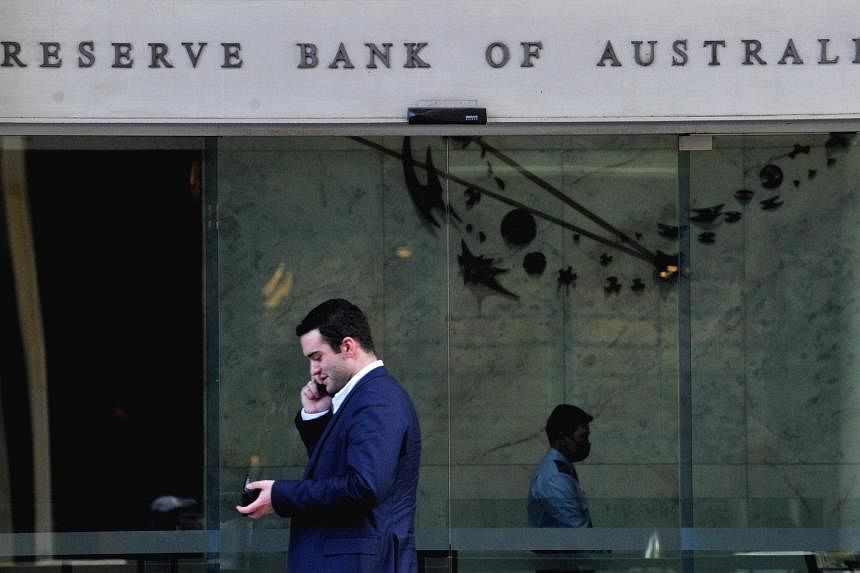 SYDNEY (REUTERS) – Australia’s Treasurer Jim Chalmers says inflation could reach 7 per cent this year, agreeing with a forecast by the central bank, whose board will be reviewed by the new government to ensure workers are represented.

The Labor government won a national election in May after nine years in opposition, and Chalmers said he will deliver a statement on the economy when parliament sits in July, before an October budget.

Chalmers said in a television interview on Sunday (June 26) a review of the Reserve Bank of Australia (RBA), whose terms of reference are yet to be released, would also look at the composition and size of its board.

“Whether it is broad enough in geographic terms and gender, all the other important considerations, but to also make sure that the right voices are represented around the table,” he said on ABC’s Insiders programme.

Representing all parts of the economy would include “making sure workers are represented”, he added, when asked if former union officials should be considered for upcoming vacancies to the board.

RBA Governor Philip Lowe warned in a speech last Tuesday that price pressures continued to build both globally and domestically and inflation was now seen reaching 7 per cent by the end of the year, the highest pace in decades and far above the RBA’s long-term target band of 2 per cent to 3 per cent.

“This inflation problem will get more difficult before it starts to ease,” Chalmers said on Sunday.

“I will update that forecast towards the end of July and will take into consideration the most recent information that we have about the economy, but the Reserve Bank has said something around 7 per cent – that doesn’t seem to me to be wildly off the mark.”

He added he hoped inflation would moderate next year, and declined to nominate a preferred figure for wages growth, saying only that the government wanted “sustainable wages growth”.

The budget, in structural deficit, would be impacted by the pressure of rising interest rates and volatility in commodity prices, he said.

A 12 per cent drop in iron ore prices last week – Australia’s biggest export earner – “has implications for the budget”, he said.