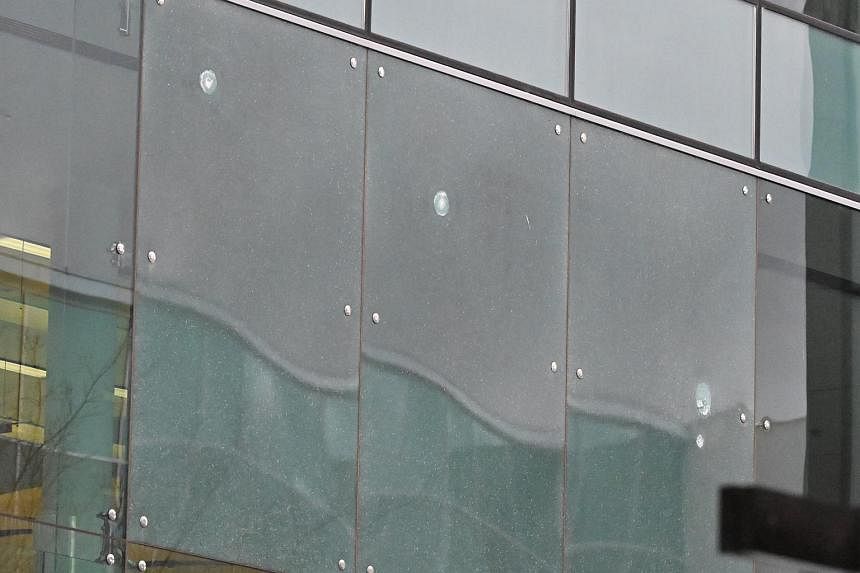 SYDNEY (REUTERS) – Australian capital Canberra’s airport was evacuated and a man arrested after gunshots were heard in the main terminal building, police said on Sunday (Aug 14).

One person has been taken into custody and a firearm was recovered, the police said in a statement.

There have been no reported injuries, it added.

Police said CCTV footage has been reviewed and at this time the person in custody is believed to be the only person responsible for the incident.

“The Canberra Airport terminal was evacuated as a precaution and the situation at the airport is contained,” the statement said.

The police said members of the public were not allowed to got to the airport at this time. No further details were available.

Videos posted on social media earlier in the day showed police detaining a man inside the airport as travellers look on.

Media and onlookers also gathered outside the airport following the evacuation.

The incident led to delays and cancellations of flights, media reports said.