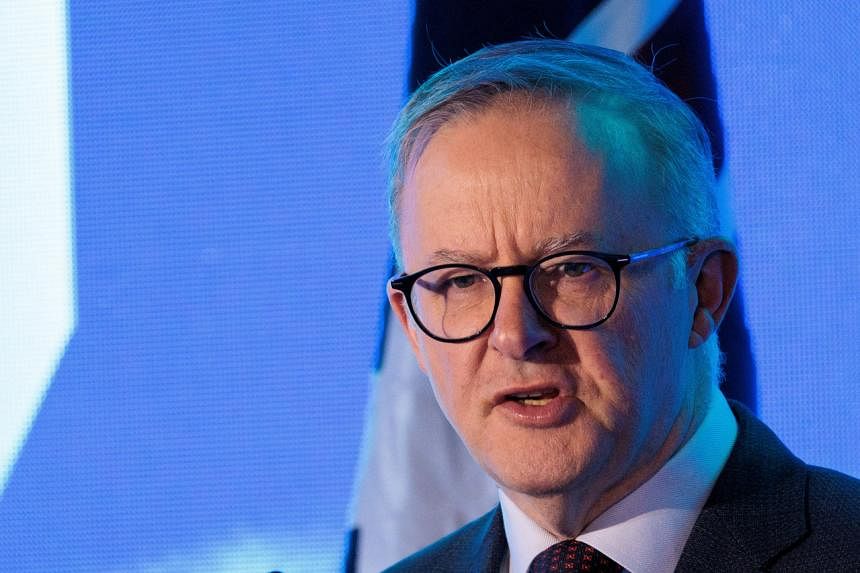 CANBERRA(BLOOMBERG) – Australia has announced its first review of the country’s military in a decade, warning that rising geopolitical tensions around the world were rapidly complicating its strategic outlook.

Prime Minister Anthony Albanese announced the review in Canberra on Wednesday (Aug 3), saying it will study how to best position the military “to meet the nation’s security challenges over the next decade and beyond”.

Since Australia last conducted a review of its armed forces in 2012, tensions with China have rapidly escalated, leading to military encounters between Australian and Chinese armed forces in the South China Sea and off Australia’s coastline.

“The world is undergoing significant strategic realignment,” the government said in the terms of reference for the review.

There have also been repeated issues with new acquisitions of military equipment by the Australian government in recent years.

Reports in local media have highlighted expensive problems with new frigates and armoured vehicles, which could potentially blow out the cost of the projects while slowing down their delivery.

The 2022 review will be the first since Australia signed the Aukus agreement with the US and Britain, which could see Canberra field its own fleet of nuclear submarines by 2040.

Exploring how the Australian military can best coordinate with US British armed forces, as well as other key partners, will be a major part of the latest review, Australian Defence Minister Richard Marles said in a statement Wednesday.

The review will be finalised by early next year, according to the government, with a final deadline of March 2023.