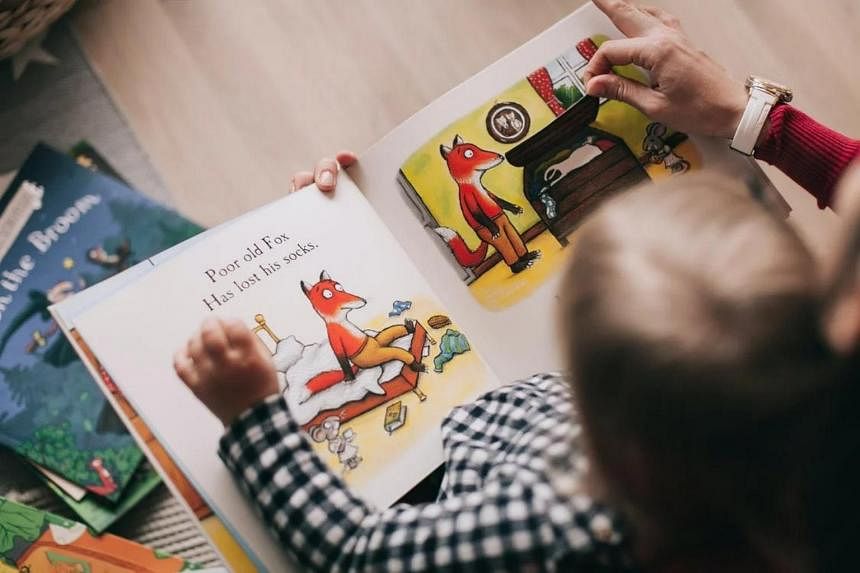 SYDNEY – Australia’s childcare costs are some of the most expensive in the world, forcing parents to pay as much as A$200 (S$192) a day per child.

According to the Organisation for Economic Cooperation and Development, the average cost for a family with two children in childcare amounts to about 26 per cent of the average wage, making childcare in the country one of the costliest in the advanced world behind Switzerland, Czech Republic, the United Kingdom and Ireland.