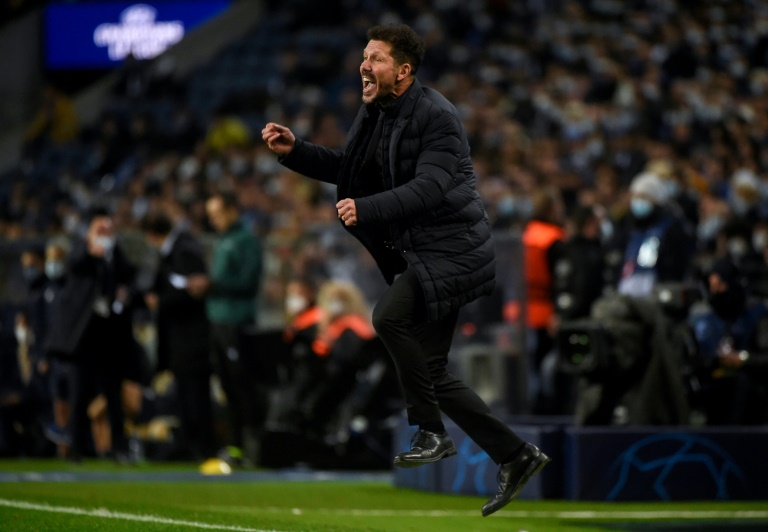 Atletico Madrid are quickly starting to realise that they won’t be able to defend their Spanish La Liga title. Now, they are even in danger on losing out on the UEFA Champions League spots. The latest blow came on Wednesday, after the reigning champions lost 1-0 to Levante.

The loss means that FC Barcelona can potentially secure a stronger foothold on the fourth spot in the La Liga table. The two teams are currently level on 39 points, but Barcelona still have a game in hand. Earlier this month, the Catalans were able to leapfrog Atletico after beating them 4-2.

The sudden resurgence of Xavi Hernandez’ men after the winter transfer window has allowed them to get back into the top four at the expense of Atletico. Now, fans at the Estadio Wanda Metropolitano are starting to get more worried. The hosts were a shadow of their former selves as Levante dominated the match from early on, but the visitors were unable to create a breakthrough in the first half.

However, Levante finally found that winning goal ten minutes after the break, and the hosts were unable to find an answer despite a late push. What makes the loss even more devastating is the fact that Levante are dead last in the table, and Atletico really should have done much better.

Not only can Barcelona potentially open up a gap to Atletico, Diego Simeone’s men may fall further down the table if Real Sociedad win their next match. As it stands, they are only a point behind Los Colchoneros. The title itself is a long way out of reach, with leaders Real Madrid already 15 points ahead.

It will indeed be a fall from grace if they fail to make it into the Champions League next season. However, even with their top four spot in danger, Atletico can still qualify if they win the competition this season. Atletico will face Manchester United in the last-16, with the first leg scheduled next week on February 23. United are not in their best form either, and it will be an interesting clash between the two teams.