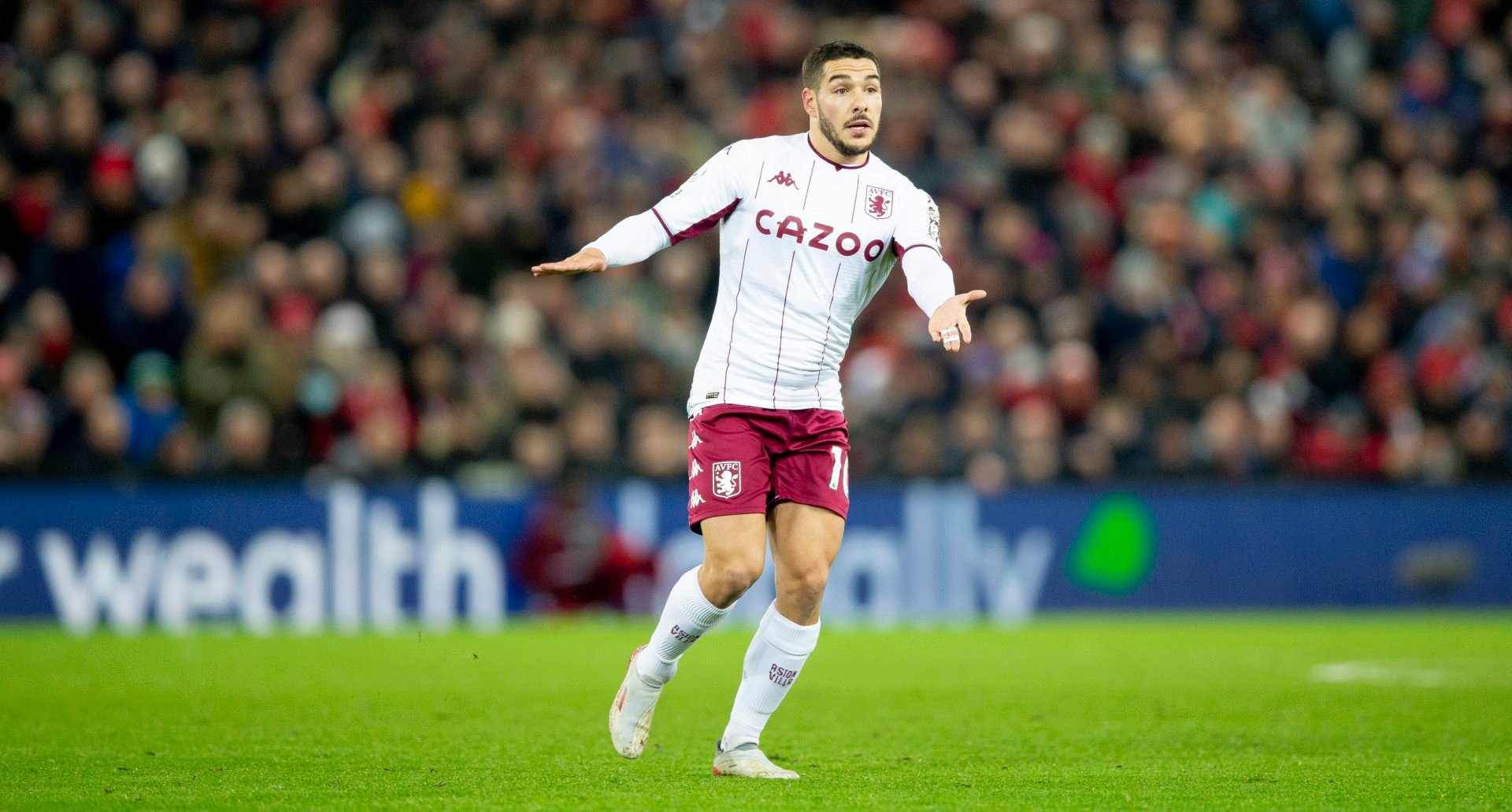 Aston Villa were one of only five Premier League teams to boast a positive net spend after the summer, having sold Jack Grealish to Manchester City for a British transfer record.

Of Aston Villa’s spending, £38m went to Norwich City for Emiliano Buendia, £30m to Bayer Leverkusen for Leon Bailey and £25m to Southampton for Danny Ings. Their deals for Ings and Buendia also helping the Saints and Canaries to boast a positive net spend, as well.

But Aston Villa will not believe they got great value for money from some of their summer transfers, as they work with new manager Steven Gerrard on plans for the January market.

5. Tuanzebe – Smith’s loanee is only offering Gerrard cover for injury

Smith brought Axel Tuanzebe back to Aston Villa for another loan from Manchester United in August. A rib injury for Tyrone Mings opened the door for the 24-year-old to feature that month, but the Red Devils product failed to show enough to secure a prominent role.

Gerrard has since shown Mings and Ezri Konsa are his preferred centre-backs at Villa Park. But it is unlikely that Tuanzebe will see his loan cut short, in order to give Gerrard depth.

Aston Villa backed Smith this summer to bring Buendia in from Norwich before sanctioning Grealish’s move to Manchester City. The Argentine arrived in a club-record transfer for the Villans, a year after breaking their record spend on Ollie Watkins, but has not shown why.

The EFL had named Buendia as the 2020/21 Championship Player of the Year after scoring 14 and assisting 16 goals. But his start to life in claret-and-blue has been underwhelming.

Buendia scored his maiden Villa goal in September, but could not build on his strike against Brentford. The 24-year-old often seemed to be off the pace before Gerrard’s arrival, who – despite the midfielder showing positive signs against Man City – benched him at Liverpool.

Ashley Young left Inter Milan as a Serie A champion to re-join Aston Villa this June, 11-years after leaving the Birmingham side. He was a surprise early integral part of Smith’s plans and has continued to prove a beneficial member of the Villans’ squad since Gerrard took over.

The 36-year-old also helped to the first goal of the Gerrard era by assisting Watkins against Brighton. He earned another assist when Matt Targett met his corner at Crystal Palace, too.

Gerrard will hope Young has enough left in the tank to keep offering Aston Villa a versatile option through 2022. The Villans’ free summer signing has been well worth his return.

Injuries have scuppered much of Bailey’s debut season at Aston Villa following his summer transfer from Bayer Leverkusen. But when the Jamaican has featured, he has shown he has a lot to offer at Villa Park.

Bailey offered an assist during his 30-minute Aston Villa debut against Watford in August. He also scored his first goal to complete a 3-0 win over Everton in September during 21-minutes on the field. But his availability has often been the 24-year-old’s downfall.

Gerrard will be desperate for Bailey to enjoy an injury-free run until the end of the season. The Villans boss is yet to see the winger at his best, but will know he can offer a real threat.

Of Aston Villa’s signings in Smith’s final transfer window in charge, Ings has shown the most of his new teammates. The ex-Southampton star burst out of the blocks with two goals in two Premier League games. He then followed his strikes with two assists in his next three.

Goals dried up for Ings after netting against Newcastle in August with just one in his next seven outings. Yet the 29-year-old has continually worked hard for the cause, even when not on the scoresheet.

He is also still building his rapport with Watkins and will hope to prove to Gerrard they can play together. The pair started Gerrard’s first game in charge against Brighton together. But with the former Rangers boss favouring one up top, Ings must rediscover his early form.

In other news, Newcastle and West Ham ramp up Jan pursuit of PL rival’s £10m ‘monster’