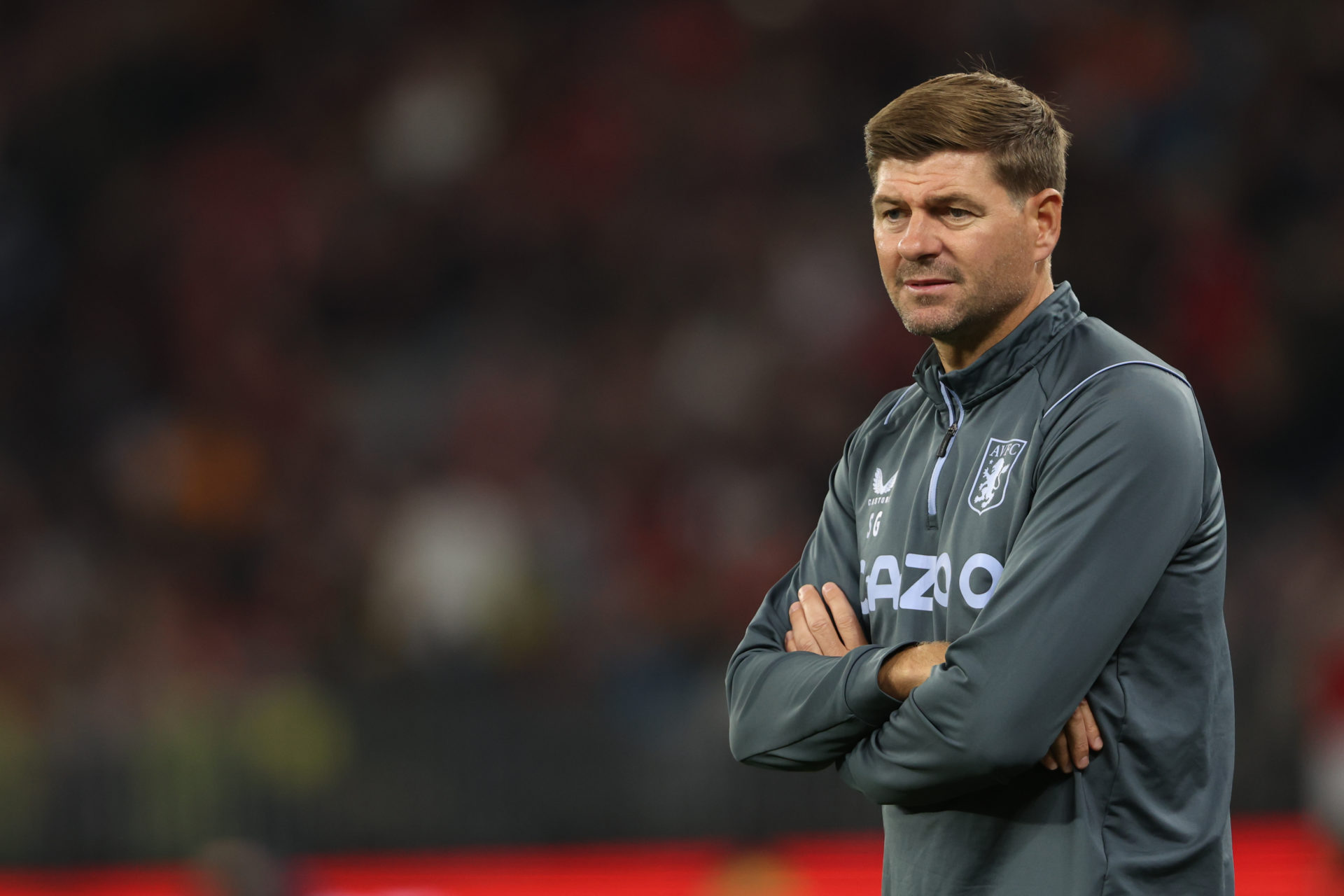 Aston Villa players could wrack up some sizable bills if they are late for training, after a list of fines Steven Gerrard dishes out to his stars was leaked online ahead of the new season.

Gerrard has stood at the Villa Park helm for the past eight months, but is still laying down the law. The Villans’ summer captures Boubacar Kamara from Marseille, Diego Carlos and Ludwig Augustinsson from Sevilla are also now absorbing the England legend’s list of rules.

Being late for training, for example, will cost Aston Villa players a base £500, with a further £200 every minute that they are not on the pitches at the club’s Bodymoor Heath facilities plus another £100 if they also forget a GPS, a list The Upshot shared on Twitter has shown.

Lateness is clearly an issue for Gerrard, who also fines his stars £1,000 for failing to turn up on time for all meetings, team walks and coaches come game days. Aston Villa players also receive £200 fines for every minute that they are late for the bus to matches or a meeting.

Failing to adhere to Aston Villa’s strict rules for attire at matches will also result in a £100 fine for each incorrect item of clothing. Players are not allowed to arrive at games wearing shorts, as they must all turn up wearing the Villans’ designated tracksuits and a polo shirt.

Not wearing flip flops in showers will also result in a £100 fine, while forgetting to bring in cakes on a player’s birthday will see that star fined £50 a day. Parking illegally, either at the team’s facilities or in their day-to-day life away from the club, will also lead to a £100 fine.

Further £100 an item fines can follow at Bodymoor Heath for leaving plates and cups at a dinner table, or £100 an item for leaving training kit on the pitches. Players arriving late for treatment are also fined £200, while fined £200 for failing to report new injuries by 10am.

Being called the worst trainer in small-sided games for matchday one by the winning team will also see that player be given a jumper branded ‘I was the worst trainer’ in the warmup for the next week. Players will also be fined £200 if they are booked for dissent in matches.

Gerrard will hope the leaked list of fines will see Aston Villa produce a unified squad in the new season. The Villans only ended the last Premier League campaign in 14th place after a slump in form saw the Birmingham outfit win just two of their final 11 top-flight fixtures.

In other news, Report: Crystal Palace make contact to buy £36m forward who West Ham are in talks to sign