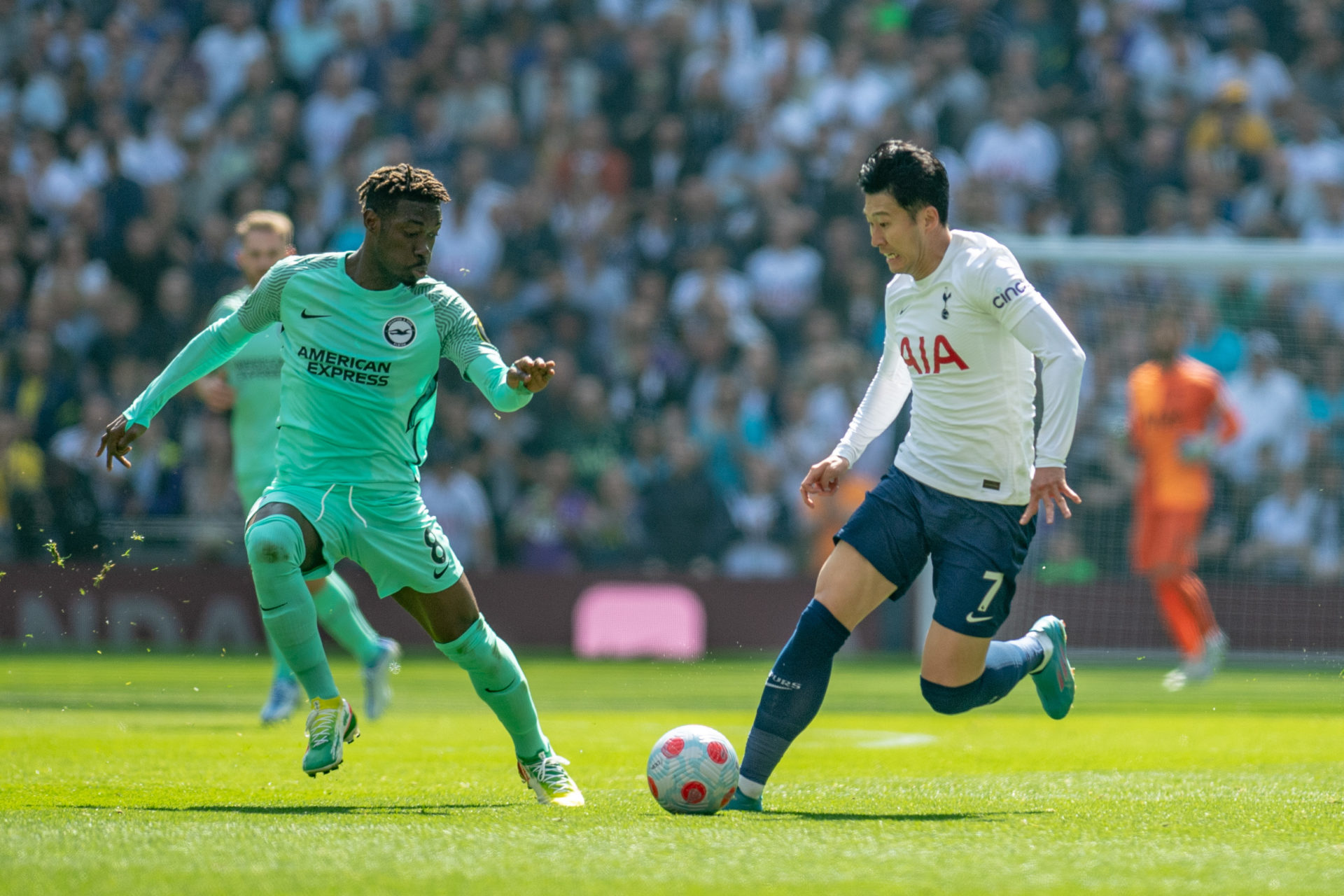 Aston Villa supporters have found out the hard way this season that ambition off the pitch doesn’t always translate to success on it.

And, if you were to grade Aston Villa’s 2021/22 campaign, you’d probably give it a C minus, if you were feeling particularly charitable.

Passable, yes, but nothing more. Passable, but only just.

“I am delighted that we have been able to attract one of the most promising young talents in European football,” beams manager Steven Gerrard.

“We have a very clear plan to make our team stronger and Bouba is an important part of that.”

Gerrard had made no secret of his desire to bring in a top-class ‘number six’. A disciplined, dynamic defensive midfielder who could add a coat of armour plating to a vulnerable backline.

Kamara, one of the best and most promising players anywhere in Europe in his position, is not only a big upgrade on Douglas Luiz and Marvelous Nakamba but is a transfer coup arguably larger than the one that saw Coutinho return to Britain in January.

If Coutinho was at a loose end – out of favour and out of options – then the same cannot be said of a much-coveted 22-year-old courting interest from a number of so-called ‘bigger’ clubs.

Atletico Madrid and Manchester United, to name but two.

Kamara’s arrival, on a free-transfer from Marseille, means Gerrard can put a triumphant tick next to task number one on his summer ‘to-do list’.

It also means Yves Bissouma, who was reported to be Villa’s top target prior to Kamara’s sudden unveiling, has seen one window of opportunity slam violently in his face. Not that the Malian be short of alternatives offers this summer.

What next for Brighton’s Yves Bissouma?

The Mail say that Newcastle United are also big admirers of Brighton and Hove Albion’s midfield general. A player Villa failed to sign in January for £25 million may cost £50 million in the off-season.

Bissouma wants to leave the Amex with 12 months left on his contract, per 90Min. Liverpool, Arsenal and Manchester United are all potential destinations, alongside Eddie Howe’s newly-minted Magpites.

While even the most optimistic of Brighton supporters accepted the inevitability of Bissouma’s eventual departure some time ago, few predicted that Aston Villa would bow out of the race just a few hours after the curtain fell on another gruelling Premier League season.

But, as with the sudden and unexpected signing of Danny Ings last year, Aston Villa continue to prove that, as far as they are concerned, it’s always advisable expect the unexpected.