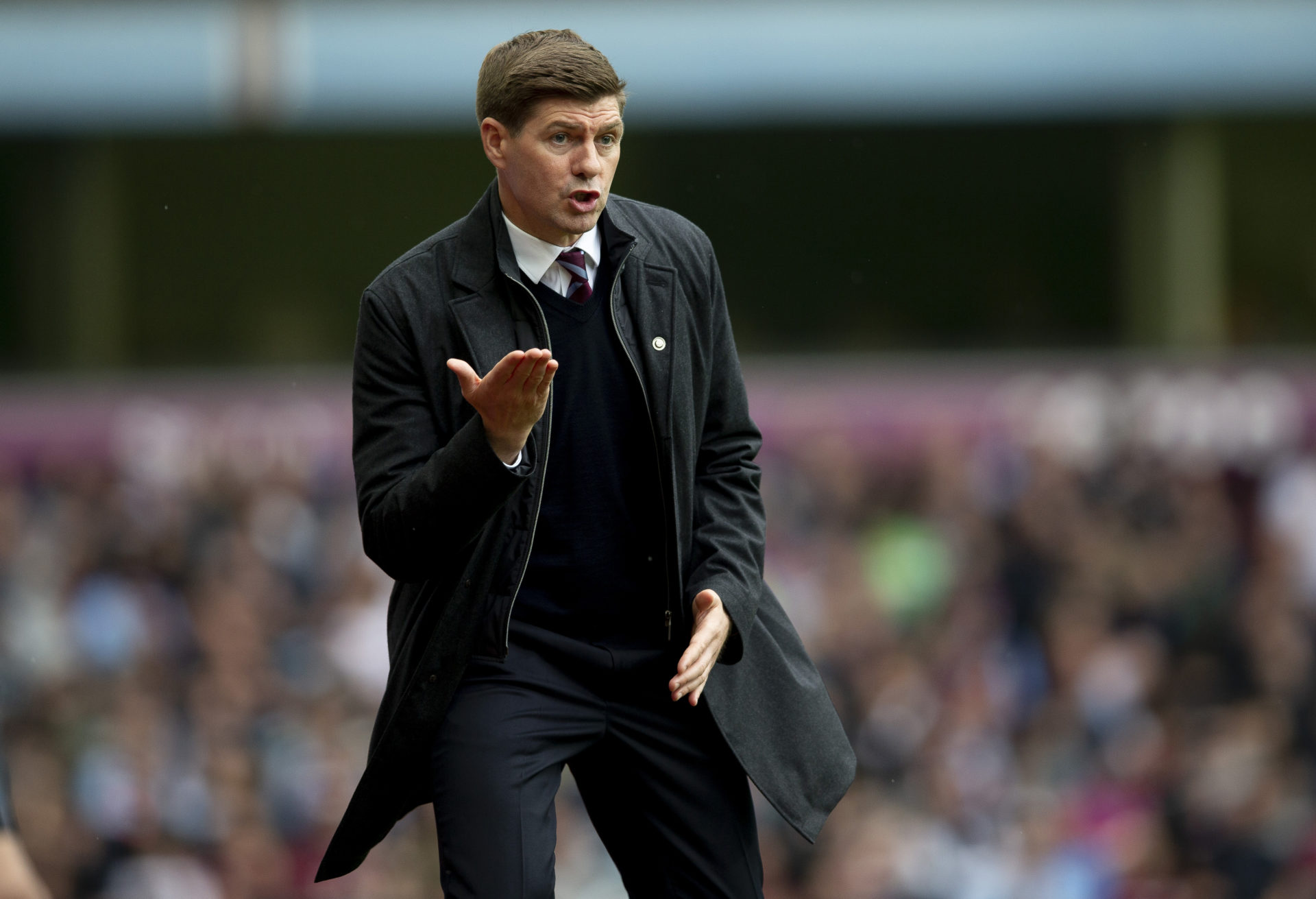 Aston Villa want Quentin Merlin having spotted the Nantes talent in action during their pursuit of Boubacar Kamara.

Steven Gerrard has also brought in two new faces by landing Boubacar Kamara from Marseille and Diego Carlos from Sevilla.

Gerrard wants to make sure there is no mediocrity from Villa next season and this recruitment drive should help.

Villa aren’t done shopping in France though as left back Merlin is now wanted alongside Kamara.

The Sunday Mirror (05/06, p72) report that Villa are now lining up a move to bring Nantes defender Merlin.

It’s suggested that Villa want to bring in a new left back to compete with Lucas Digne next season and beyond.

Matt Targett looks set to leave this summer whether Newcastle sign him permanently or not.

That would leave Gerrard needing another left back option and Merlin is on the wish list.

The report claims that France Under-21 international Merlin caught Villa’s eye whilst they were watching new signing Kamara.

Merlin, 20, has come up through the Nantes ranks and made 28 Ligue 1 appearances this past season.

Merlin recorded two goals and three assists in those games, emerging as a top young talent in France’s top flight.

Formerly a midfielder, Merlin has converted to play as a left back and has been branded as a ‘revelation’ in the French media.

The French talent is bound to be of interest to many clubs around Europe and Villa seem ready to make their move.

Merlin has though been playing first-team football with Nantes and may have to sacrifice that in order to be competition for compatriot Digne at Villa.

Villa will hope to lure Merlin though, potentially joining a former Nantes defender in Diego Carlos.

In other news, £58m ‘really skilled’ player frustrated, and Liverpool want to sign him