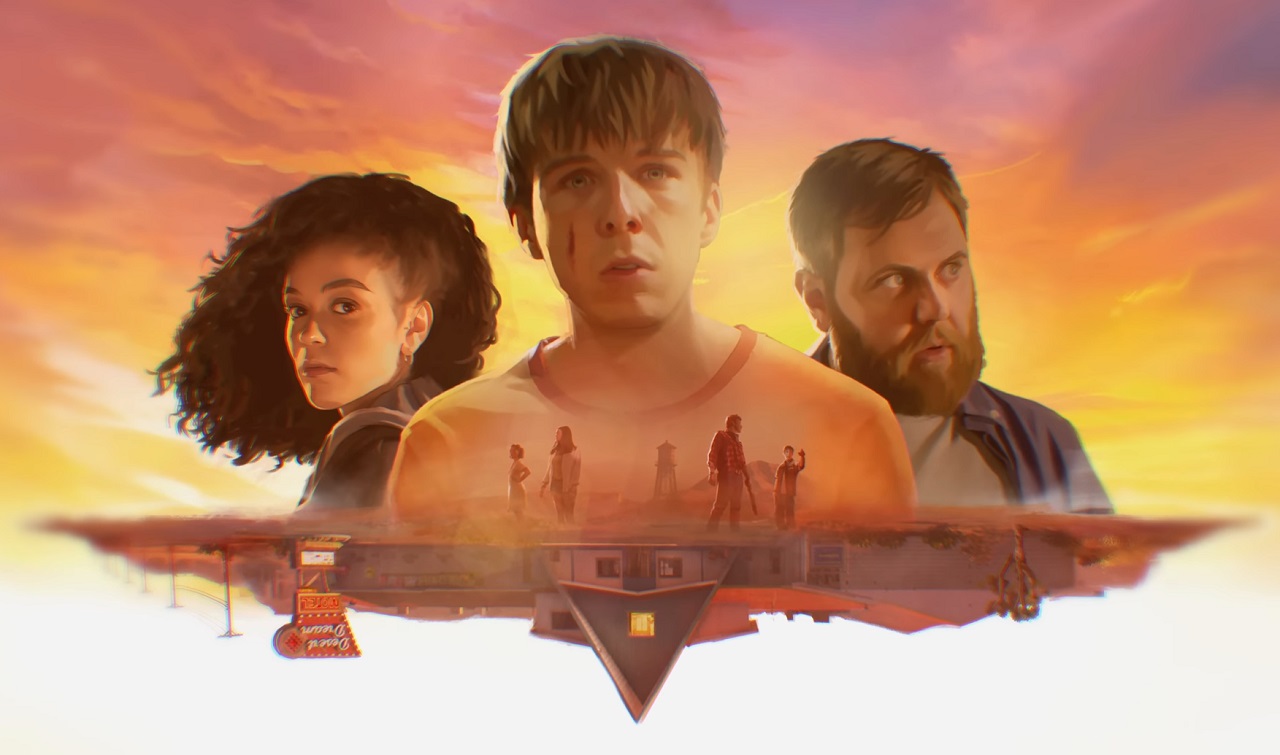 The release date and time countdown for when As Dusk Falls will come out is nearly over and it will be available on Xbox Game Pass as well as Steam.

As Dusk Falls is one of the newest games coming to Microsoft’s subscription service in July. It’s been a decent month so far for Microsoft subscribers with the additions of Far Cry 5, Last Call BBS, and Yakuza Kiwami.

A new day one release comes out tomorrow and fans should be excited.

What time does As Dusk Falls come out?

All of the above hours come courtesy of the game’s official Twitter account. It will be available on Xbox consoles as well as PC via Steam.

You can pre-order it on Steam for £24.99. It looks really fun as interactive experience and the good news is that it includes four-person multiplayer.

Is it on Xbox Game Pass?

As Dusk Falls will be on Xbox Game Pass as a day one release from July 19th.

Unfortunately, we don’t know any more titles that are coming to Microsoft’s subscription service after it. Immortality was supposed to arrive this month, but it has been delayed to August 30th.

The game’s official Twitter account has posted a message saying that the delay will help the team create the best product possible.

If you are not subscribed to Game Pass already, you can join for £7.99 per month or you can get an Ultimate membership for £10.99 a month.