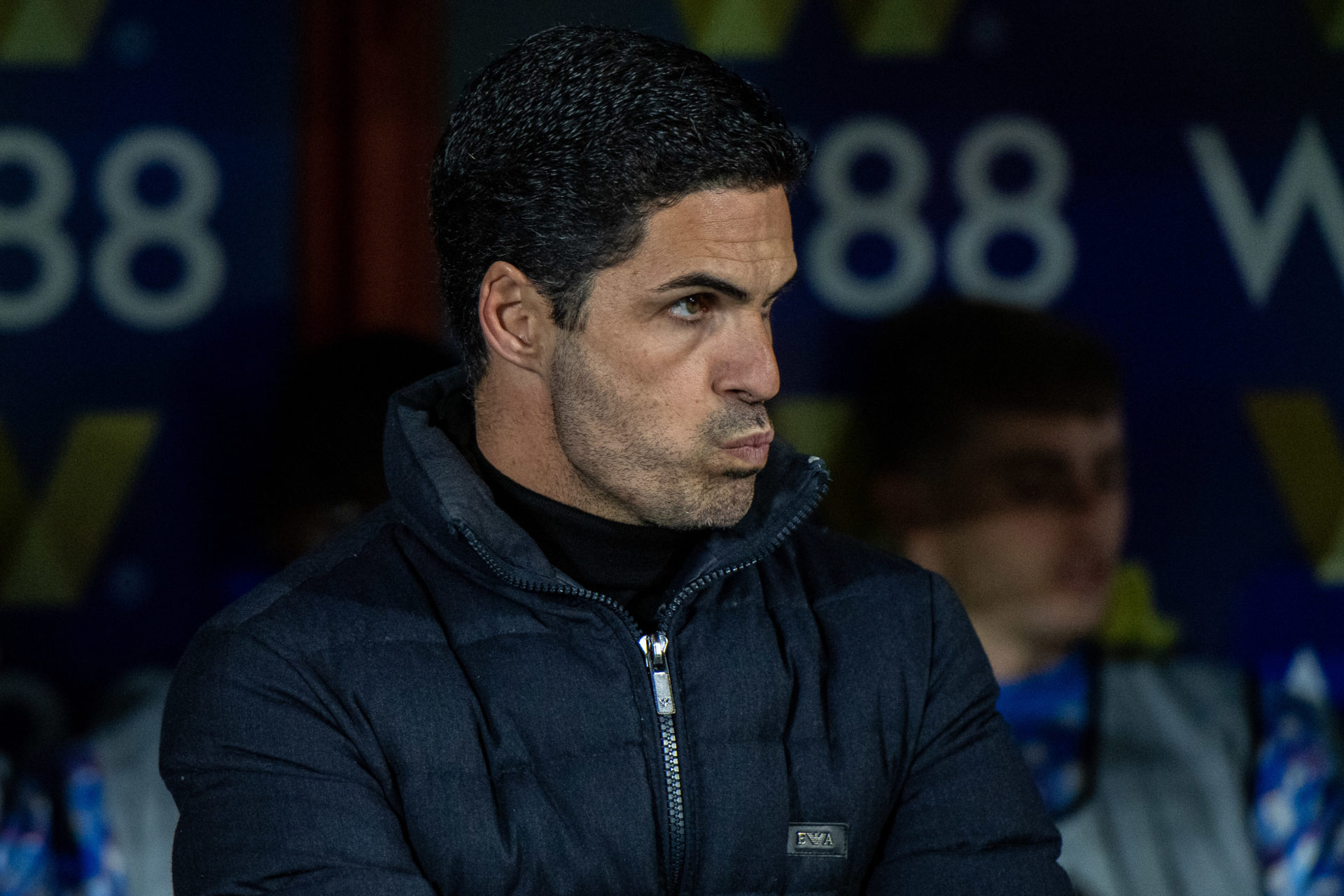 Arsenal could make a summer move for Real Madrid striker Luka Jovic – with Mikel Arteta confident he can rejuvenate the Serbian ace.

The Gunners simply have to bring in one, two or maybe even three strikers this summer.

Their goalscoring issues have been highlighted of late and Mikel Arteta’s main two options – Alexandre Lacazette and Eddie Nketiah – are both out of contract this summer.

Arsenal are therefore being linked with a huge amount of strikers, with Jovic another one.

That’s despite claims from The Athletic that Arsenal had concerns about Jovic in January.

Arsenal considered signing Jovic but felt that his defensive work rate was lacking for what Arteta needs in the final third.

Yet now, Football London claim that Arteta thinks he can salvage Jovic’s career by bringing him to Arsenal.

It is though added that Jovic isn’t one of Arsenal’s top striker targets right now but they could swoop if he’s available for around £30million.

Real Madrid paid a huge £53million to sign Jovic in 2019, so Arsenal ultimately want them to take a £23million loss.

Whether that’s a possibility or not remains to be seen, but Real will surely be willing to let Jovic go in some capacity.

Jovic has played just 473 minutes this season, scoring once in 17 games.

The 24-year-old’s total record for Real now stands at three goals in 49 appearances – around one in 16.

That’s very concerning, but Arsenal boss Arteta seemingly believes he can get Jovic back to his best – the 36 goals in 75 games for Eintracht Frankfurt.

That form earned Jovic the big move in the first place, but it just hasn’t happened for him with Real.

Arsenal are struggling for goals and going for a player with three in 49 doesn’t sound ideal, but keep an eye on Jovic’s future this summer with Arteta keen.

In other news, ‘I don’t like’: £66m star Arsenal among clubs courting tackles speculation