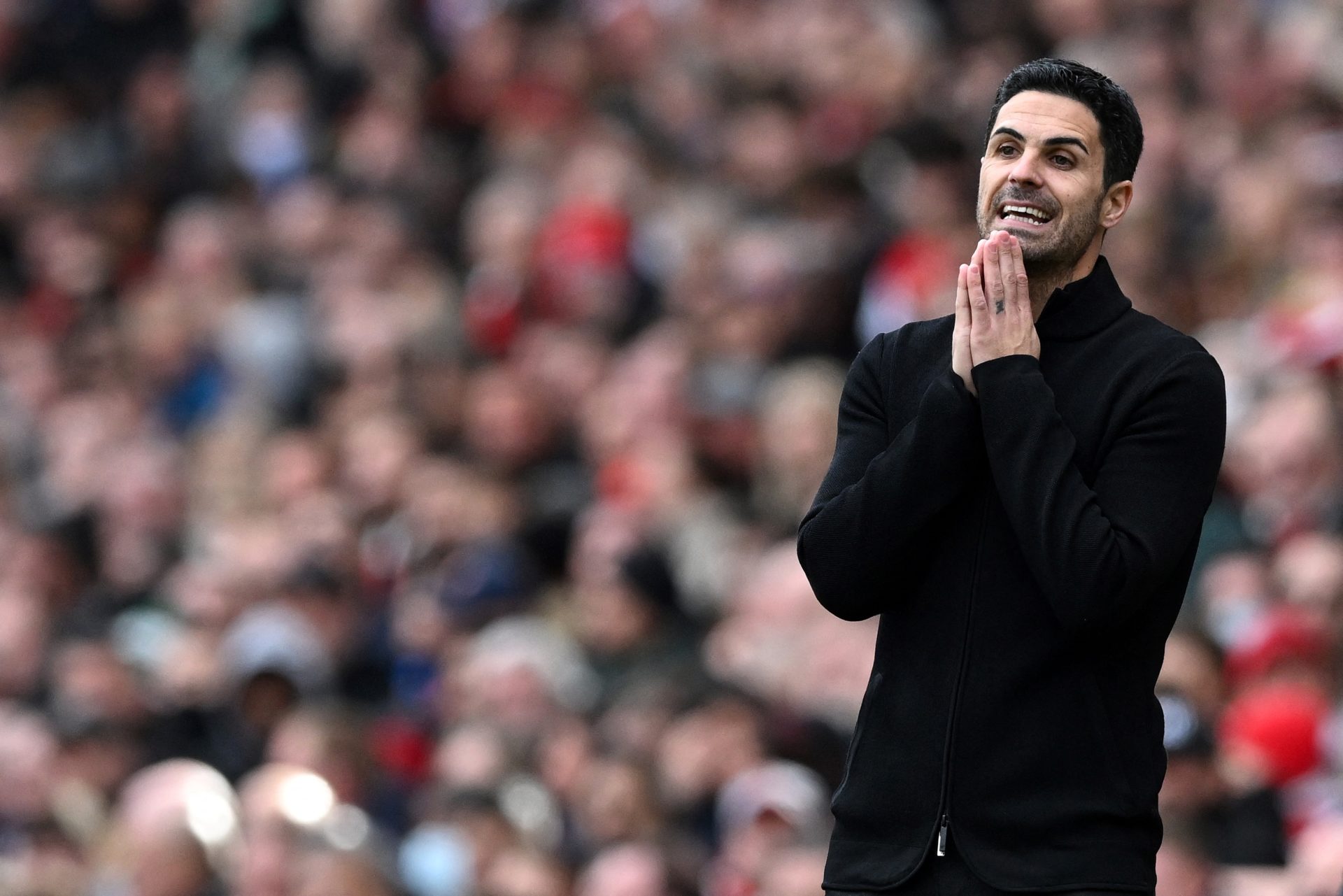 All of a sudden, Arsenal’s season is in danger of going off the rails.

The Gunners were in an incredibly strong position just a fortnight ago, and it looked as though they were on the brink of securing their first top-four finish since the Arsene Wenger era.

However, in typical fashion, the Gunners’ form has gone out of the window amid an injury crisis, and another loss this weekend would all-but-end their chances of finishing in the top four.

Unfortunately, the Gunners’ injury crisis hasn’t subsided, and with that in mind, we’ve had a go at predicting the London club’s starting XI for this one.

With injuries affecting Arsenal’s squad, we think that Mikel Arteta will only make one change here despite back-to-back losses to Brighton and Crystal Palace.

Nuno Tavares comes back into this side despite a woeful showing against Palace two weeks ago, while there’s a bit of a reshuffle amongst the rest of the XI.

Granit Xhaka moves back into midfield from left-back, Martin Odegaard returns to his preferred number 10 position, while Gabriel Martinelli starts centrally after Alexandre Lacazette missed training this week due to what Mikel Arteta described as personal reasons.

A win here would go a long way towards getting the Gunners’ season back on track, but another loss could be the final nail in Arsenal’s top-four coffin.