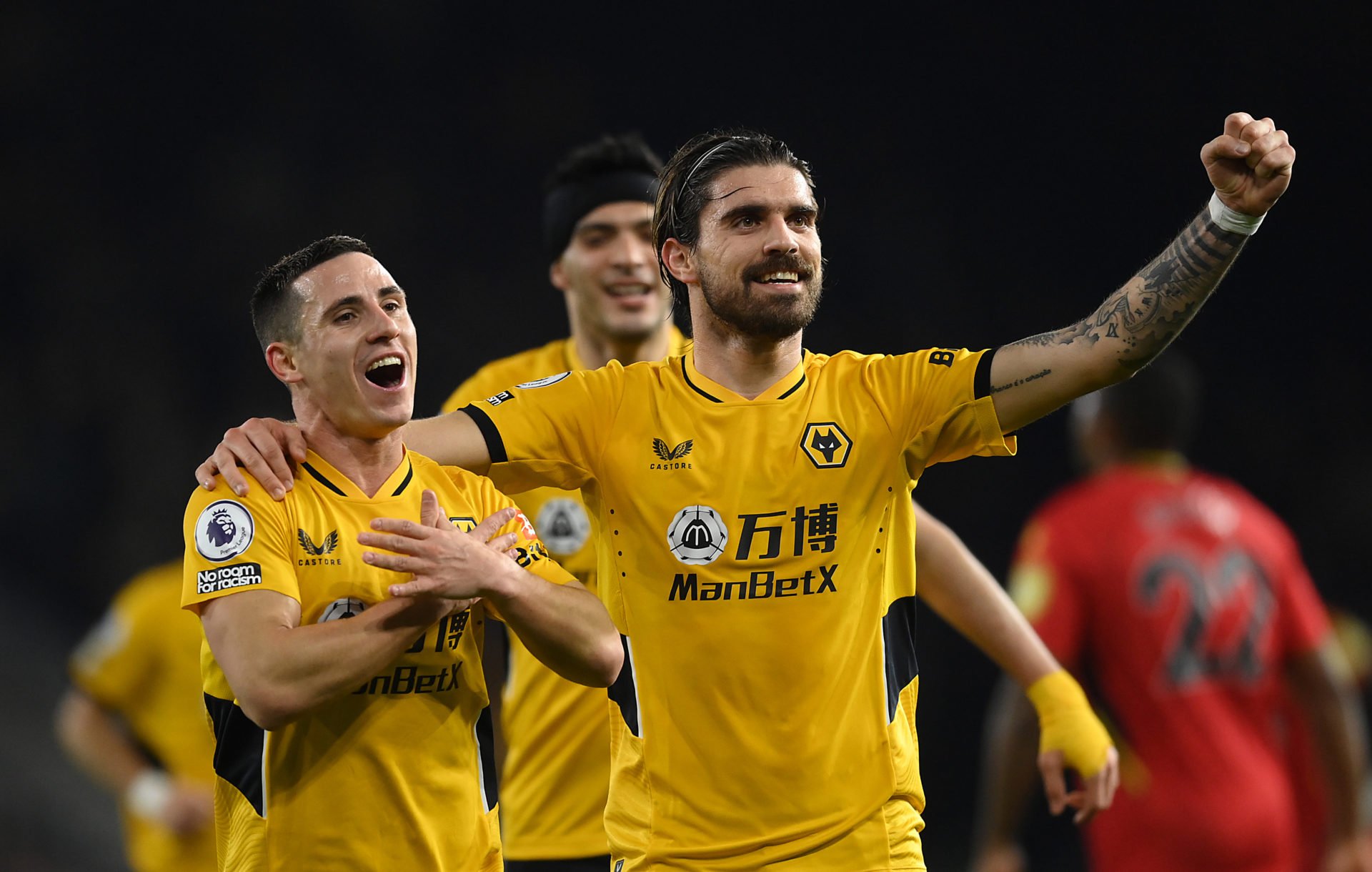 Reported Arsenal target and Wolverhampton Wanderers midfielder Ruben Neves has been offered to Manchester United, according to ESPN.

ESPN have reported that Manchester United have been offered the option to bid for Wolves midfielder Neves in the summer transfer window.

The report has not stated whether the Red Devils do plan to make an approach for the Portugal international midfielder.

90min reported this week that Arsenal and Tottenham Hotspur are among the clubs interested in signing Neves from Premier League rivals Wolves in the summer transfer window.

In our opinion, ESPN‘s report on Neves and Manchester United is worrying for Arsenal.

That United have been offered the chance to sign the 25-year-old suggests that the Wolves midfielder could want to move to Old Trafford.

Remember, the Red Devils will have a new manager in charge in Erik ten Hag, and there is also the matter of Paul Pogba potentially leaving Old Trafford at the end of the season when his current contract runs out.

So there could be space for Neves in the United starting lineup next season and beyond.

Yes, Arsenal are a huge club who could end up in the Champions League, but Manchester United are massive as wel and have players such as Cristiano Ronaldo in their squad.

In other news, ‘Frightening’: Ferdinand says reported Liverpool and Newcastle target is the ‘next Adama Traore’