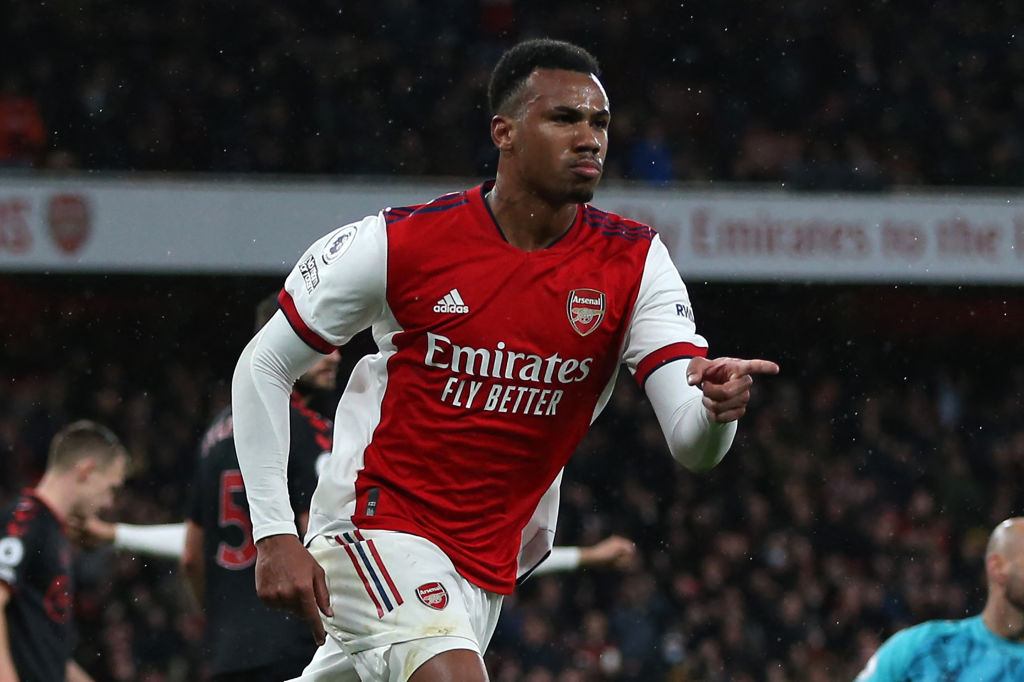 Juventus will reportedly make Arsenal defender Gabriel Magalhaes their main priority if the sale of Matthijs de Ligt is completed, with Bayern Munich pushing hard to sign the centre-back.

According to Italian journalist Alfredo Pedulla, the Serie A giants will look to sign the Gunners star if a deal is agreed for De Ligt to move to Bayern, which German reports suggest could cost the Bundesliga champions as much as €80m (£67m) if they meet Juventus’ demands.

As per the report, Juventus remain confident that they can sign Gabriel this summer despite Arsenal’s insistence that the Brazilian centre-back is not for sale, with the 24-year-old arguably Mikel Arteta’s best and most consistent defender last season in all competitions.

Gabriel was an ever-presence in the Arsenal backline alongside Ben White, with the pair forming a solid centre-back partnership as the Gunners just missed out on top-four, and this summer could now see Juventus push to sign the former LOSC Lille star.

Indeed, William Saliba has returned to Arsenal following his incredible loan spell at Olympique Marseille, and the Gunners remain interested in Ajax star Lisandro Martinez, meaning that Juventus do have a case as to why the South American could be available to sign this summer.

However, the UEFA Champions League side still have a lot of work to do if they’re to sign Gabriel, with De Ligt still currently a Juventus player and this week joining up with the squad for the start of pre-season training, with the Old Lady also announcing the return of Paul Pogba.

Arsenal are building a strong squad with Mikel Arteta looking to add quality players in-depth for almost every position, and because of this, it’s unlikely that Gabriel will leave north London this summer unless Juventus come up with a huge offer.

After all, Gabriel has been a hugely important player for Arsenal over the past two seasons, and selling him now to Juventus would be a poor move on the club’s behalf, especially with how enticing the current project under Arteta is looking.