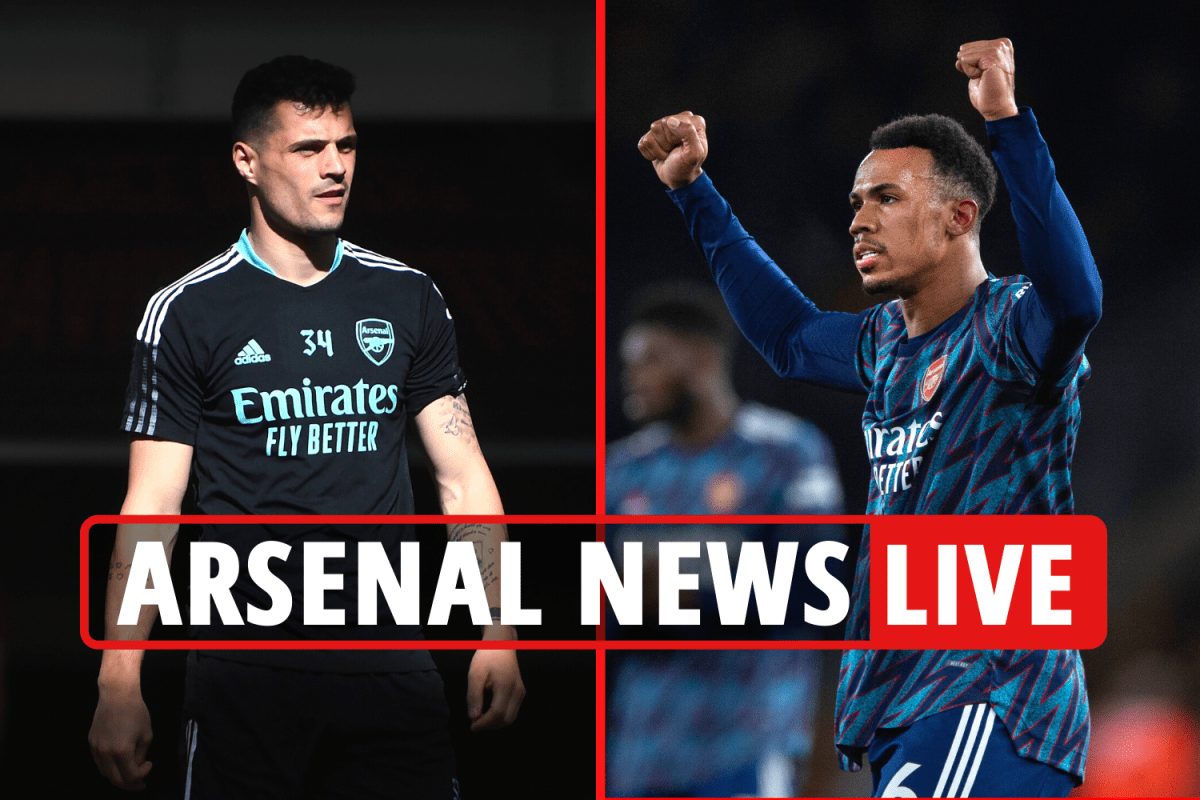 Arsenal take on Southampton at St Mary’s today in a crunch Premier League clash amid the Gunners’ top-four push.

Saints boss Ralph Hasenhuttl confirmed that Lyanco and Alex McCarthy are both back in training, which puts them in contention.

Shane Long has also missed plenty of action but his ankle issues is “not that serious”, according to Hasenhuttl.

Armando Broja should come right back into the team having been ineligible to face his parent club Chelsea last weekend.

Arsenal manager Mikel Arteta, on the other hand, will be without the trio of Kieran Tierney, Thomas Partey and Takehiro Tomiyasu.

Arteta has declared that Partey could follow Tierney and miss the rest of the season.

The midfielder picked up a thigh problem in the 3-0 defeat away at Crystal Palace earlier this month.

Arteta said: “Yes, the news that we got after a lot of assessments is not great.

“It’s not looking very positive for his availability this season, but we’ll have to wait and see because he’s trying to get back as quickly as possible. But at the moment we are not very optimistic about it.”

The full-back has two years left on his contract with rock-bottom Canaries.

But with the 22-year-old’s side facing an uphill fight to remain in the Premier League, this could be the time for them to finally cash in.

Barcelona and Roma have also previously been interested in the England Under-21 international, who is valued in the region of £20million.

Finally, Arsenal are reportedly set for a bidding war with Newcastle over Lyon star Lucas Paqueta after Paris Saint-Germain appeared to pull out of the race.

The Gunners are eyeing a summer swoop for Paqueta to potentially replace Granit Xhaka, who is still being monitored by Roma.

The Magpies are also eyeing the versatile midfielder, who can play as a No8, No10, centre-forward or winger.

However, both Premier League sides can breathe a huge sigh of relief as the ChronicleLive report that PSG are no longer after the Brazil international.