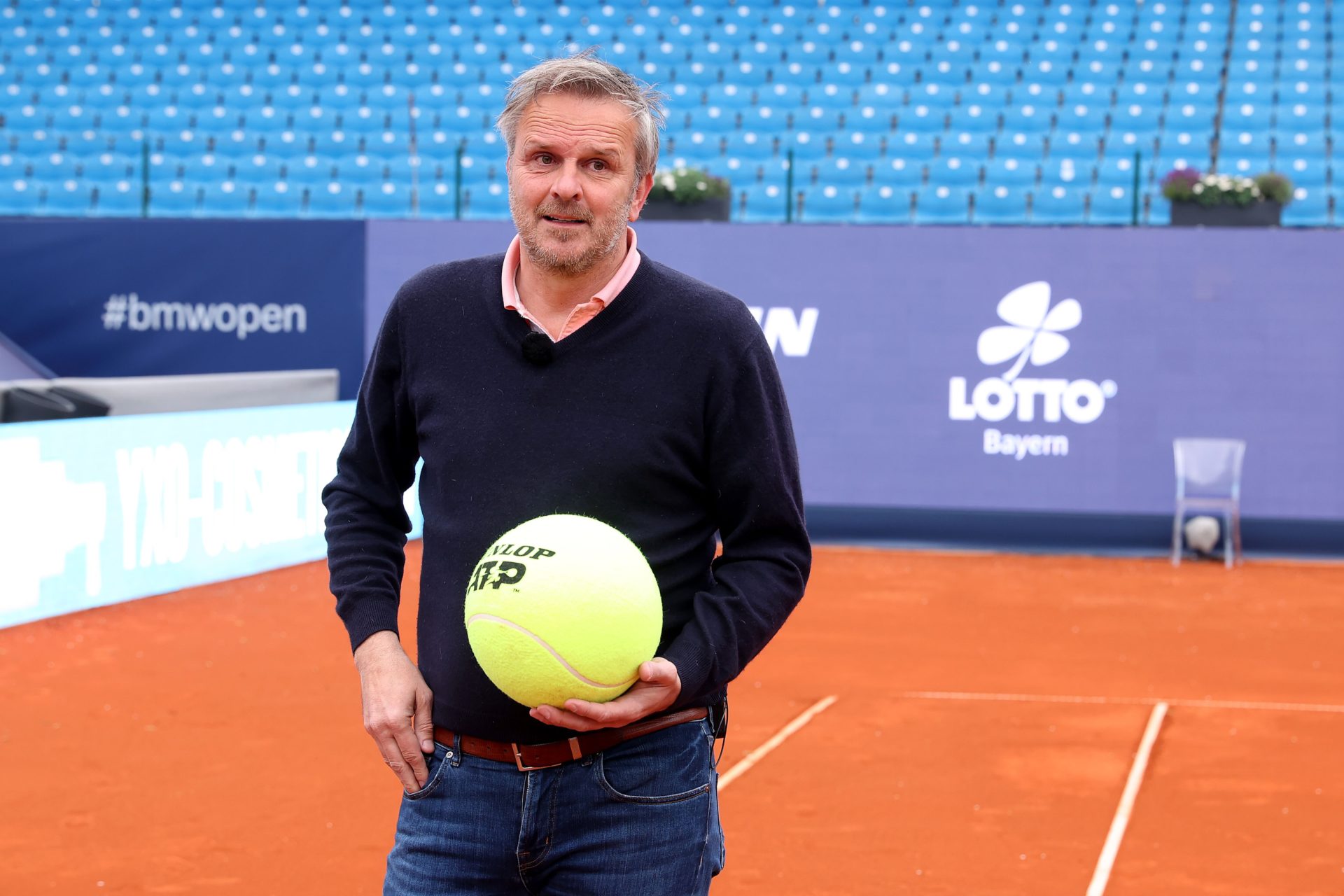 Grillitsch, 26, has been a brilliant servant for Hoffenheim over the last few years, clocking up more than 150 appearances. But the Austria ace is now out of contract in the summer, and a move to England looks very likely.

The Telegraph report that Arsenal have joined Leeds and Everton in the race to sign the ex-Werder Bremen man – who can be signed on a pre-contract basis. Newcastle have been linked with Grillitsch in the past.

Speaking to Tribal Football earlier this year, Hamann gave his verdict on Grillitsch. He raved about his technical ability, but questioned if he is physically ready for the Premier League – before suggesting Newcastle.

“He’s a very good technical player, the only question marks over him would be if he could cope with the physicality of the Premier League. Technically very gifted, so if in the right system, he could definitely help Newcastle.”

Hamann on Grillitsch: Austrian would be a stunning signing for free

Grillitsch would be a superb signing on a free transfer. A player that has plenty of experience but is still only 26 – with more than 200 games under his belt at senior level. But to continue that momentum, he needs to start.

His best chance of doing that is at Everton. The Toffees are likely to wave goodbye to Allan, who is interesting Serie A sides. Leeds still have Kalvin Phillips, and Arsenal have better options in the middle of the park.

In other news, Southampton regret missing out on two strikers now worth £100m