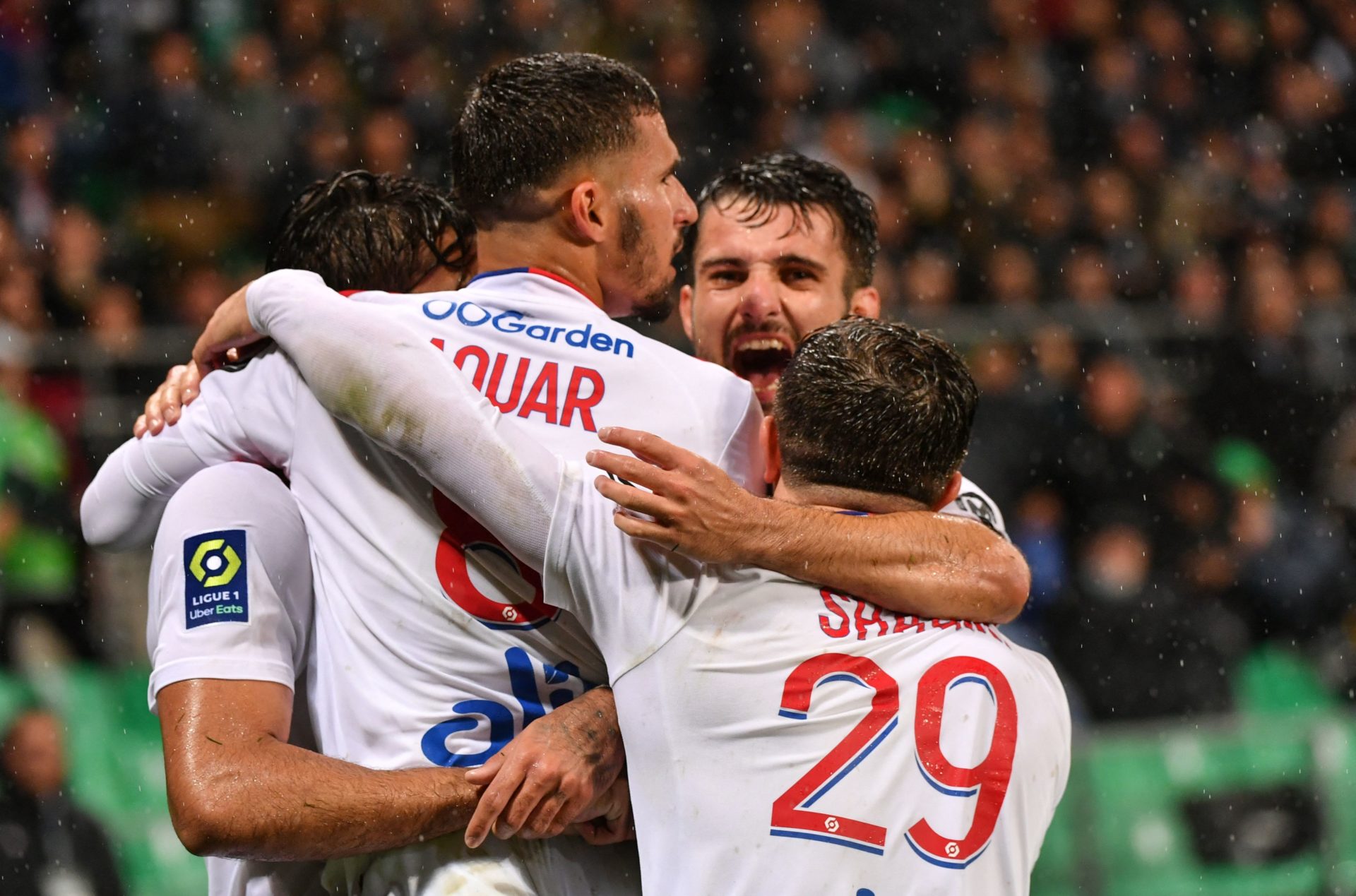 Arsenal remain keen on a potential transfer for Houssem Aouar, with Lyon set to sanction the French playmaker’s departure at the end of the season, according to Calciomercato.

Aouar appears increasingly likely to say goodbye to the Groupama Stadium this summer as the midfielder enters the final year of his contract in June. Les Gones have discussed a new deal with the 23-year-old’s representatives, but have so far failed to agree to fresh terms.

His change in agency to join the ICM Stellar group in January has also fuelled speculation of a move away. They are likely to shop his services on the market this summer and is viewed as a cause behind the former U21 international’s recent lack of matches under Peter Bosz.

Aouar has played 26 Ligue 1 games so far this season and has struck three goals and three assists. He also netted two during the Europa League group stage. Yet Bosz has only given him a starting role in one of Lyon’s last seven French top-flight fixtures, plus four as a sub.

Bosz was without the Gones product against Marseille and Monaco in February due to a thigh injury. But he has overcome the issue, only without regaining his starting presence.

So, with Aouar no longer a mainstay and with his contract expiring in 2023, Lyon are ready to grant his transfer this summer with Arsenal, Juventus and Inter Milan showing interest.

Inter chairman Giuseppe Marotta would only move for the midfielder if Les Gones accept favourable terms. But he admires Aouar as someone who can offer coach Simone Inzaghi options in multiple positions across the San Siro engine room for many seasons to come.

Arsenal have long admired what Aouar could offer with a transfer from Lyon, though. The Athletic noted last summer the Gunners enquired into a loan deal for the €25m (£21.5m) star. Mikel Arteta’s side also explored a deal in 2020, but failed to agree a fee with Lyon.

Now his contract has just 15-months left to run, Lyon may accept a cut-price fee and hand Arsenal the midfielder they have long sought to see ply his trade in north London in Aouar. A still young talent, who Pep Guardiola has considered as an ‘incredible’ talent since 2018.