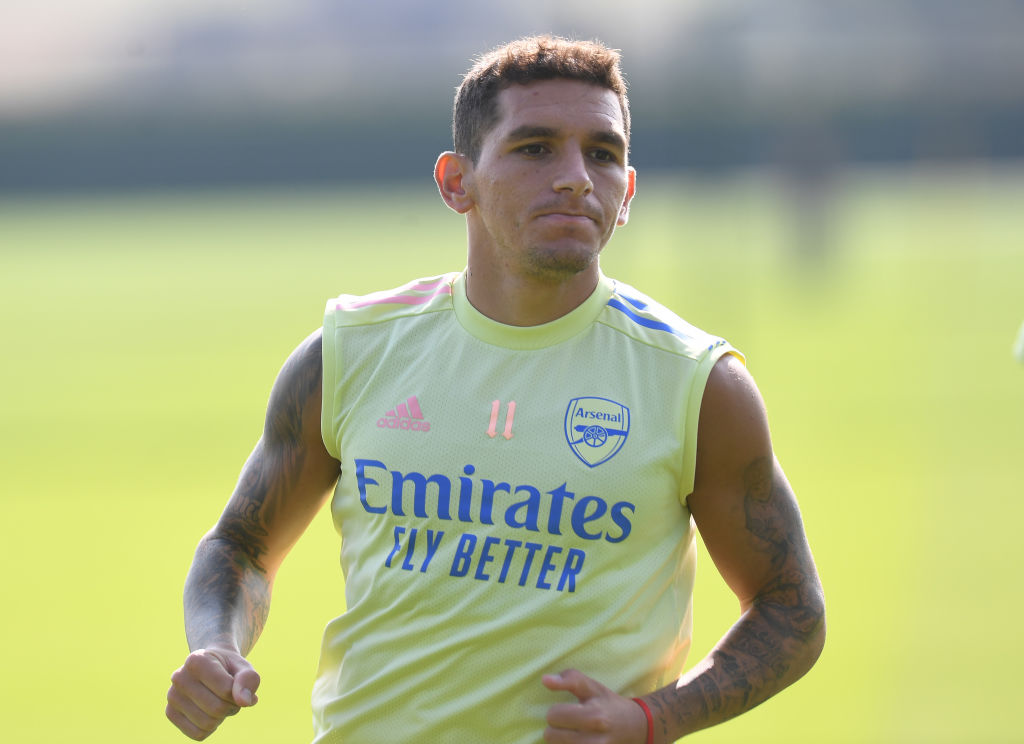 Lucas Torreira is reportedly set to travel with Arsenal as part of their pre-season squad to the United States, with the Uruguyan international not playing for the north London side since 2020.

According to the player’s agent via the Metro, Torreira will travel with Arsenal to America for their pre-season tour of the States, with the Gunners set to play in the Florida Cup against Chelsea as well as take on Everton in Baltimore and MLS side Orlando City in the Sunshine State.

Torreira has been an outcast for Arsenal ever since the arrival of Mikel Arteta, who has never been a big fan of the former Sampdoria superstar, with the 40-year-old manager sending the midfielder out on loan for the past two season, with his most recent spell coming with ACF Fiorentina.

This loan came with a clause for the Serie A side to sign Torreira permanently, however, Fiorentina were unwilling to match Arsenal’s transfer fee for the 26-year-old, causing the deal to collapse and to put the South American dynamo’s future indot doubt.

Indeed, Torreira was brilliant last season for Fiorentina and reports now suggest that Juventus could move for the Uruguayan international in the coming days, yet it looks like any transfer will now have to wait until Arsenal are back from their pre-season tour of America.

The call-up to the pre-season squad will come as a surprise for some Arsenal fans given how little they’ve seen of Torreira in recent years. The midfielder’s last appearance for the Gunners came way back in 2020 in a 3-2 win against Watford.

Torreira is set to be one of the big-earners at Arsenal who could leave for good this summer, and like other players being selected for this squad such as Nicolas Pepe, Pablo Mari and Hector Bellerin, the midfielder could win a transfer if he impresses with the minutes he is given.

After all, both Torreira and Arsenal want a transfer this summer, and winning suitors on pre-season will be one way for the 26-year-old to push through a transfer, especially with a big club like Juventus now watching the South American midfielder.

In other news, Report: Arsenal now want to sign £30m superstar from Chelsea