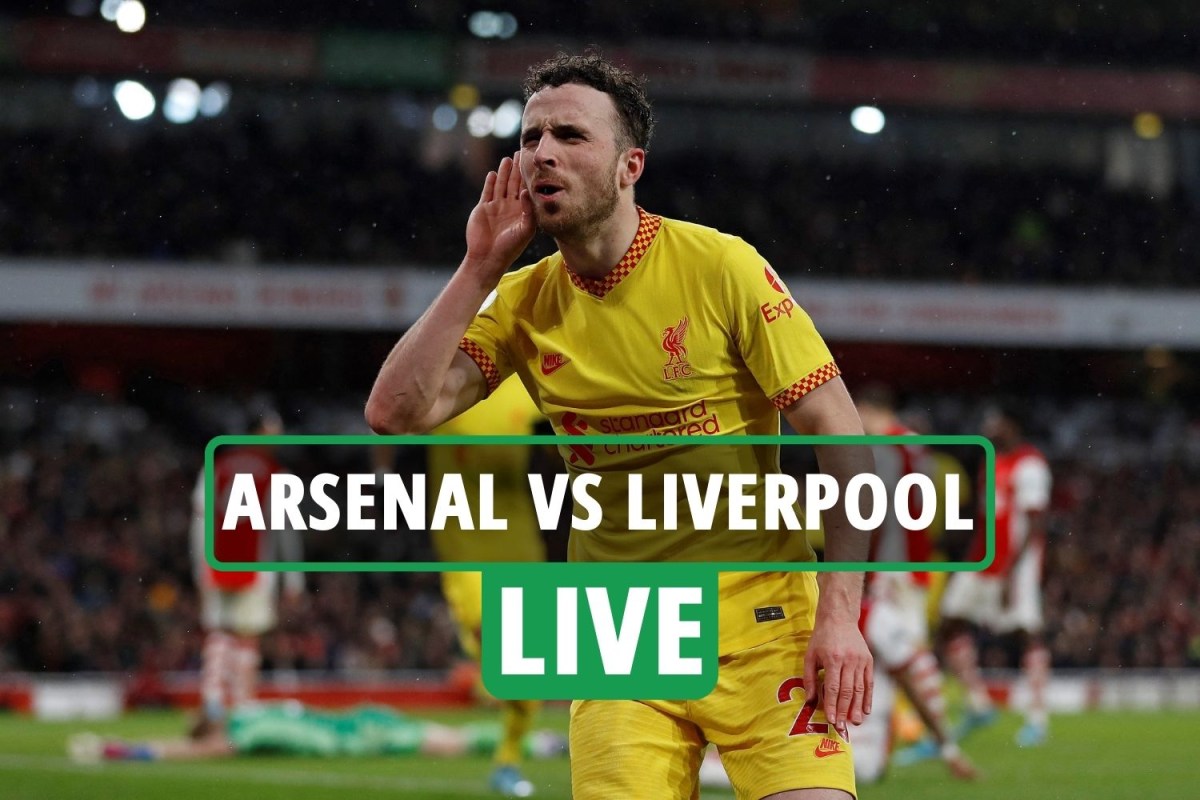 Full time at the Emirates

So, it’s nine in a row for Liverpool who go one point behind Manchester City with a hugely important win this evening. Arsenal stay fourth, three points above their London rivals, Tottenham, with an extra game to play.

After an equal and exciting first half, Jota silenced the Arsenal fans, before an inspired substitution saw Firmino kill off Arsenal’s hope of a result. They were steady in defence and ruthless when the opportunities came their way.

It wasn’t to be for Arsenal who had their moments, but weren’t able to take their opportunities in front of goal. The Gunners were unable to maintain their concentration once Liverpool stepped up a gear in the second half. Martinelli shone bright, but it wasn’t enough.