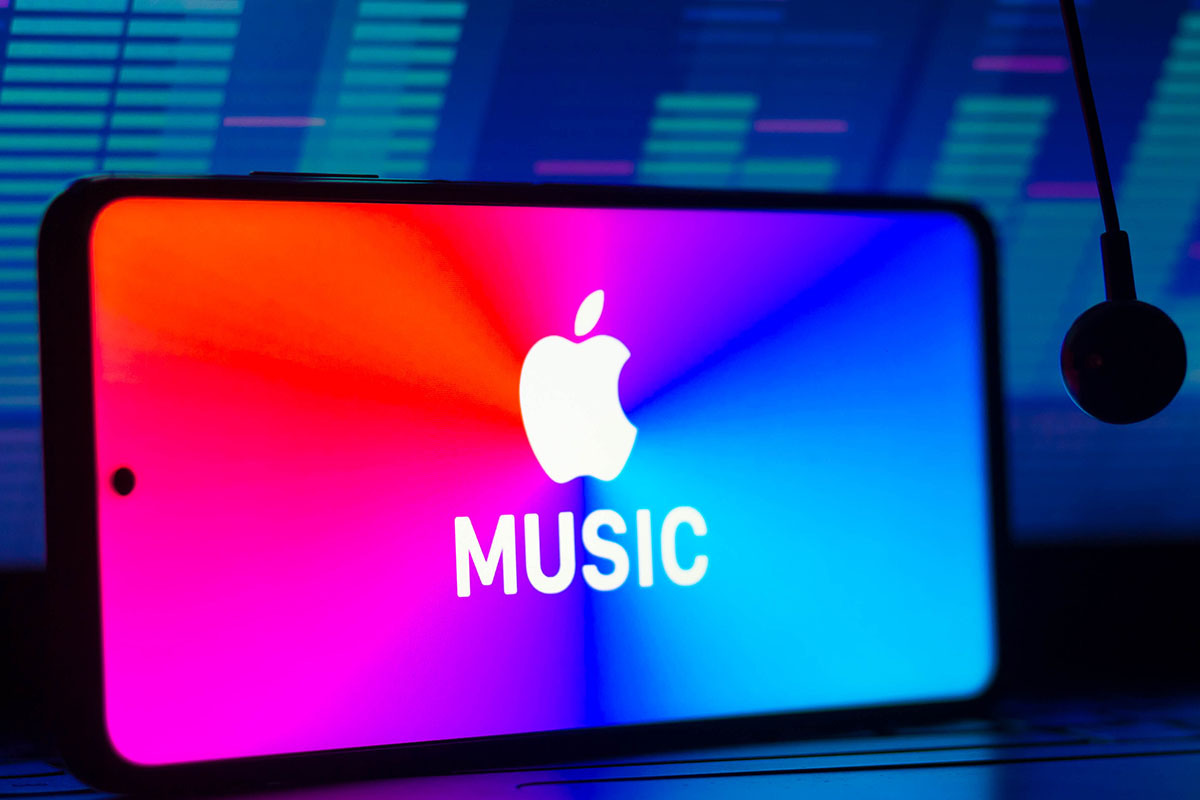 APPLE may have leaked the potential name for its upcoming classical music service via the latest Android Apple Music beta update.

A data string was uncovered by 9to5Google and revealed in an “APK Insight” post.

The team went through the files and discovered references to “Apple Classical,” which is thought to be the name of the new service, according to the site.

There has been no confirmation from Apple and the name could always change before being officially released.

Last year, Apple purchased the classical music streaming service Primephonic and promised its listeners a new music service dedicated to the genre would be forthcoming.

Apple said it would bring popular features from that service, such as playlists and exclusive tracks, along with Primephonic’s complete music library, to its new app.

While pop and rock music can be easy to categorize online – by band/artist, album name and genre – classical music can be notoriously difficult usually requiring a lot of extra information.

There may be thousands of recitals of, say, JS Bach’s music, requiring not only the composer’s name but also things such as the orchestra, the key musicians, conductor and where and when it was recorded.

Dedicated services often provide more comprehensive search capabilities that can handle complex track names, according to Review Geek, than are provided on standard streaming services such as Tidal or YouTube Music.