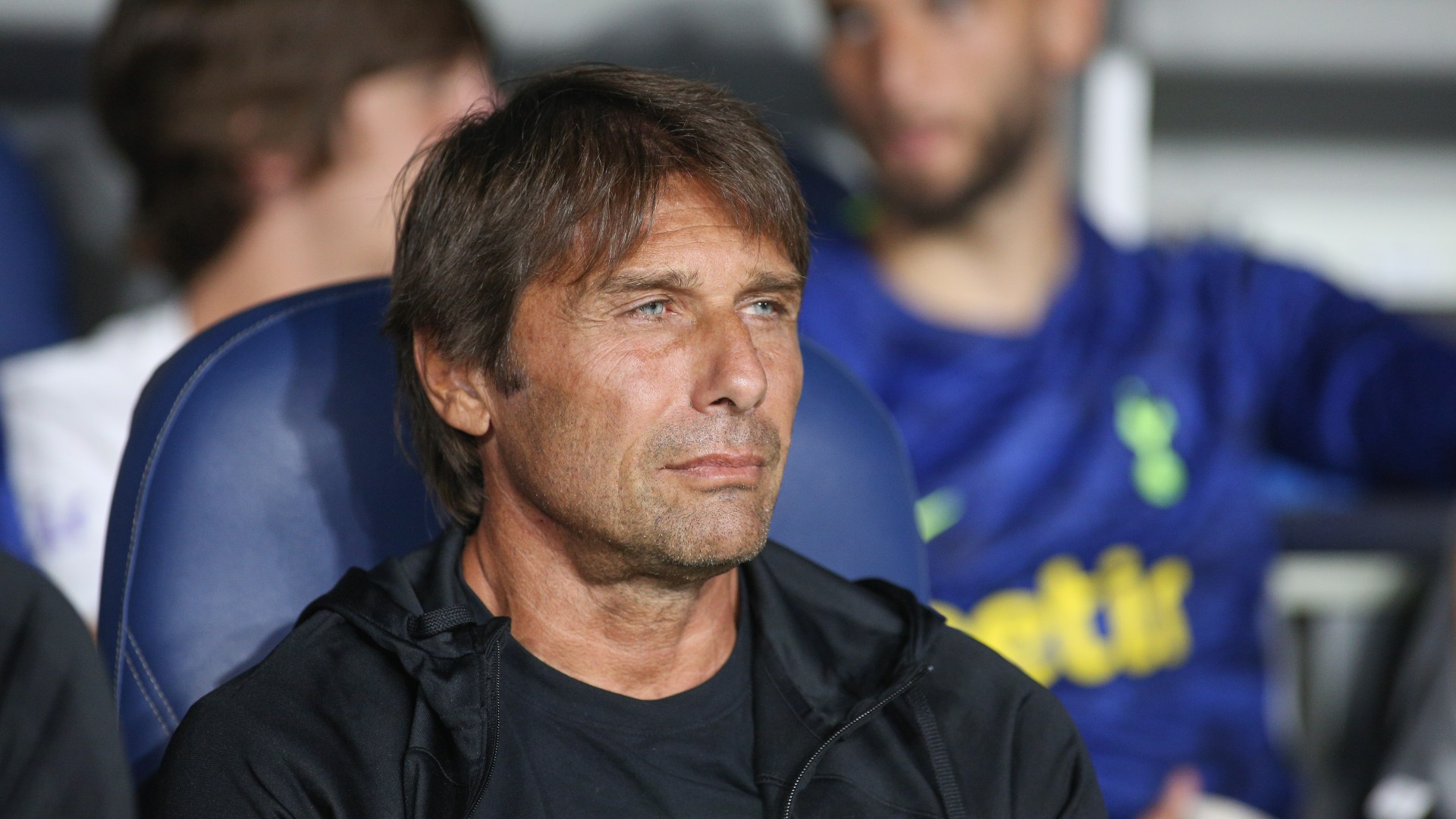 ANTONIO CONTE has no fears any of his Tottenham squad would play within themselves with the World Cup on horizon.

All clubs are facing a gruelling schedule this season due to Fifa’s showpiece tournament taking place midway through the campaign.

For teams playing in Europe, such as Spurs, the games come even thicker and faster with two matches a week every week from September.

From the start of October, Conte’s squad face 13 fixtures in just 43 days before Harry Kane, Son Heung-Min and Co head off to Qatar.

The sheer volume of games has prompted the suggestion that some players could be reluctant to go full tilt due to the risk of getting injured and missing the World Cup.

Yet Conte said: “Honestly, I don’t care about that.

“When you go to play a game and you want to win, you don’t think you could be injured or you risk injury and can’t play in a World Cup. Honestly.

“The players are really focused to go step by step and go game by game.

“For us, we have three important trophies in England and then to play an important competition in the Champions League.

“I know my players, their desire and their will. And [I know] also what we did to reach this achievement. Honestly I’m not worried about this situation.”

Spurs have planned for how full-on this season will be by significantly bolstering their squad.

The North Londoners kick off their campaign at home to Southampton on Saturday with some pundits feeling they are the most likely team to push Manchester City and Liverpool.

Asked if the irregularity of this World Cup-affected season could be an opportunity for Tottenham, given they got their business early and have a settled first XI, Conte replied: “The problems are for all the teams.

“We all have the same problems and we have to be ready to face these problems.

“For every coach and manager, it will be the first time this situation interrupts the League and to lose players for one month and a half.

“And then to restart the competition with the players, where you don’t know in the way they’ll come back after the World Cup.

“For this reason, it’ll be very important to have a strong squad, the number of the players I think every club has to give the coach the opportunity to have an important number of players in the squad.

“For injuries, for fatigue. For a lot of situations, it will be very difficult for every team and club this season.”