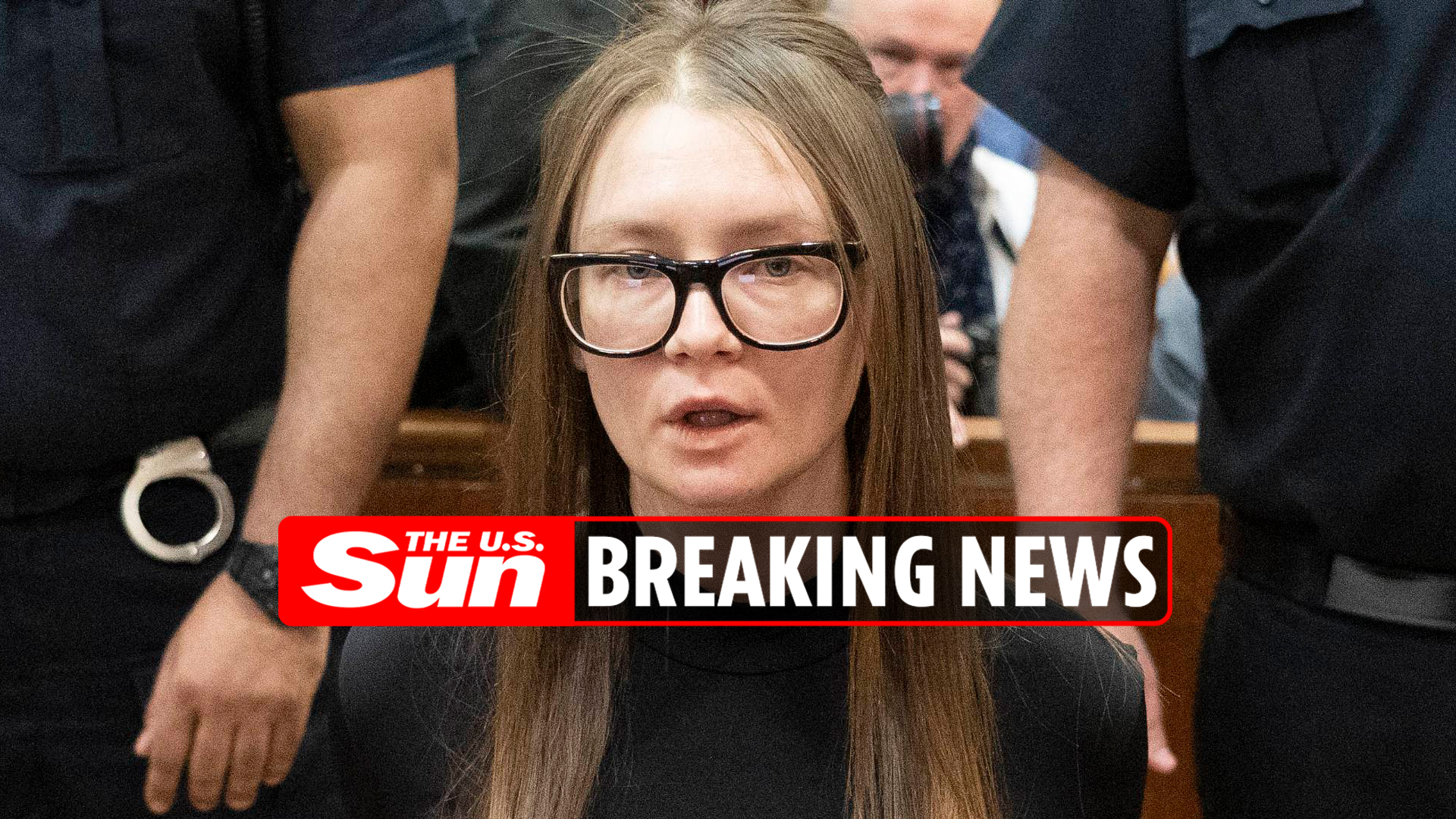 ANNA Delvey dropped a surprise video address tonight during her new solo art exhibition from the ICE detention center where she’s being held.

The exhibit is featuring sketches Delvey completed while being held in the Orange County Correctional Facility in Goshen, New York.

“I’m so very excited to unveil my first ever art collection titled ‘Allegedly.'”

“This is a collection of sketches I created while in ICE Orange County Detention.

“I wanted to capture some of the moments over the past years, both never seen before and iconic, using the limited tools I have at my disposal,” she said.

“Some of the pieces are straightforward. Others are more abstract and will be unique.”

Models are bringing the sketches out and carrying them across the bar.

The event is featuring an open bar and an “Anna on ICE” drink.

Tonight’s event is a follow-up of sorts to the “Free Anna” art show held in March on the Lower East Side.

In a statement to Page Six, Delvey said: “I wanted to capture some of the moments of the past years, both never-seen-before and iconic, using the limited tools I have at my disposal.

“Some of the pieces are straightforward, others are more abstract and will be unique in meaning and appearance to the observer.”

“I studied fashion illustration at Parsons in Paris, but haven’t sketched since and only again now in this upstate NY prison. Long story — don’t ask me why.

“You’ve heard so many voices already, but this is the beginning of me telling my story, my narrative, from my perspective.”