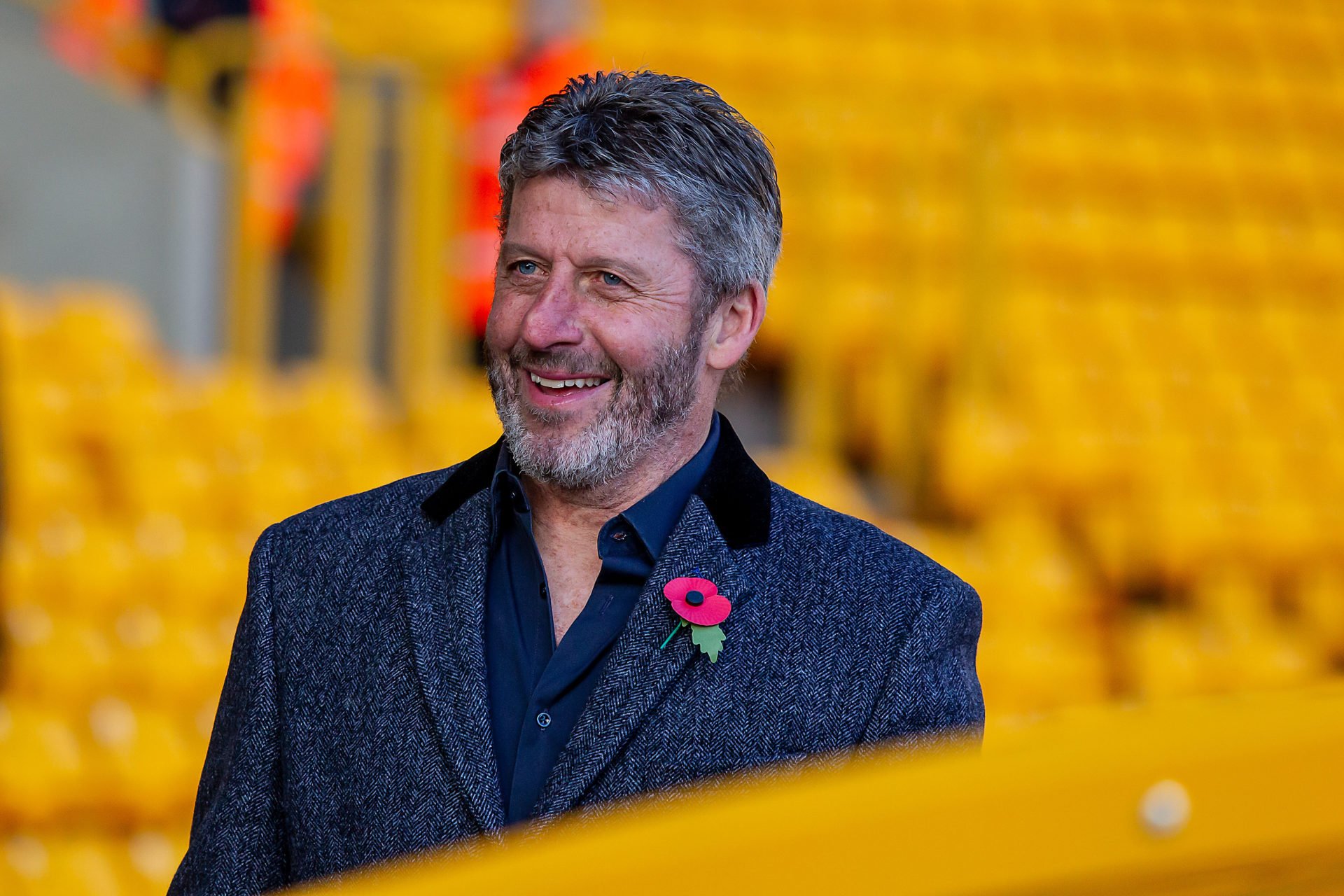 Andy Townsend has pointed the finger at Emerson Royal for costing the Kalidou Koulibaly goal v Tottenham Hotspur at Stamford Bridge this evening.

In what is a massive London derby and a major test for Antonio Conte at Spurs, the hosts started much the better of both capital outfits.

And a brilliant volley from central defender Koulibaly opened the scoring for Chelsea.

As sublime as the finish was, questions will be asked over Tottenham’s defending – or lack of.

Emerson, the Lilywhites’ right-back, was the closest opposition player to Koulibaly at the time of the strike.

And here’s what Townsend said about the Brazilian defender on Optus Sport commentary: “I’m not sure if that’s Emerson Royal what he’s actually thinking or what he’s doing. He’s doing nothing. He just allows Koulibaly to nail that.”

Conte will be absolutely livid with the former Barcelona and Real Sociedad defender.

Earlier this year, it was reported that the Italian manager wanted an upgrade on Emerson and as brilliant as he can be sometimes, he is, like most of the right-backs at Tottenham since Kyle Walker, a massive liability sometimes.

There’s a touch of Serge Aurier about the 23-year-old every now and again and with Matt Doherty on the bench, he might be the obvious choice to replace him in Spurs’ next game.