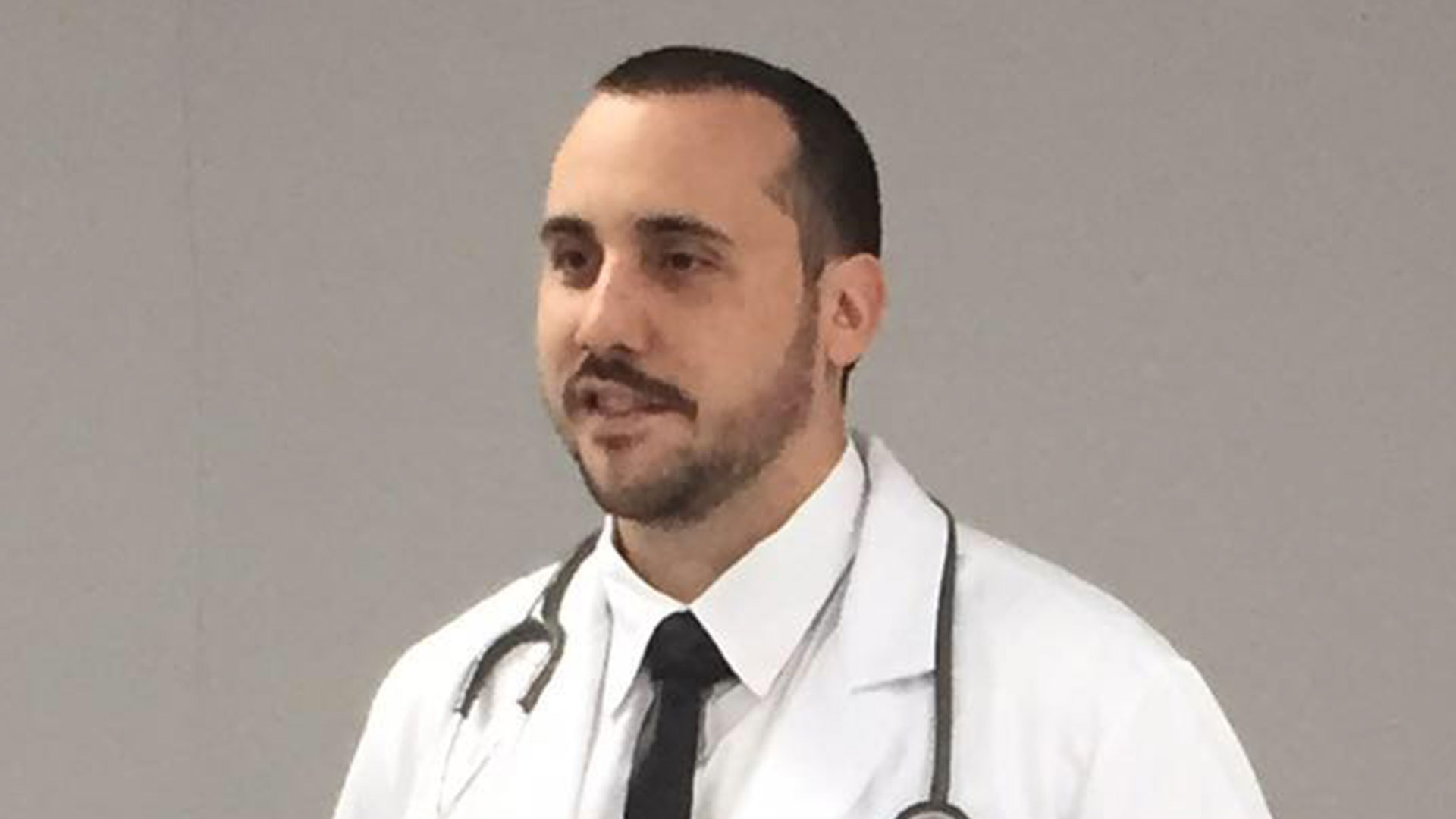 A SICK anaesthetist allegedly sexually assaulted a pregnant woman while carrying out a C-section after heavily sedating her to carry out the attack.

Giovanni Quintella Bezerra, 32, has been arrested on suspicion of rape after he was caught on camera assaulting the woman at the Hospital da Mulher in São João de Meriti, Rio de Janeiro.

His colleagues became suspicious about the amounts of drugs he was dishing out to his patients, according to Brazilian news outlet Globo.

Bezerra reportedly carried out two other surgeries on Sunday – but his concerned medical team struggled to set up a hidden camera to find out what he was doing.

The team managed to change the operating room at the last minute for his third surgery of the day and installed a secret camera.

Shocking footage showed the anaesthetist putting his penis in the unconscious woman’s mouth.

The woman is seen lying on the bed as the hospital’s surgical team begin the C-section.

On the other side of the surgical sheet – less than a metre away from his colleagues – Bezerra assaulted the patient for nearly 10 minutes.

The Health Foundation of the State of Rio de Janeiro and the Secretary of State for Health said: “We inform you that an internal investigation will be opened to take administrative measures.

“The Hospital da Mulher team is providing full support to the victim and her family.

“This behaviour constitutes a crime, which must be punished in accordance with the legislation in force.”

Cops are now trying to find other potential victims of the anaesthetist.

She told Globo: “It is necessary to highlight the performance of the nursing team and exemplary health professionals who noticed the movement of the doctor’s body in other surgeries.”