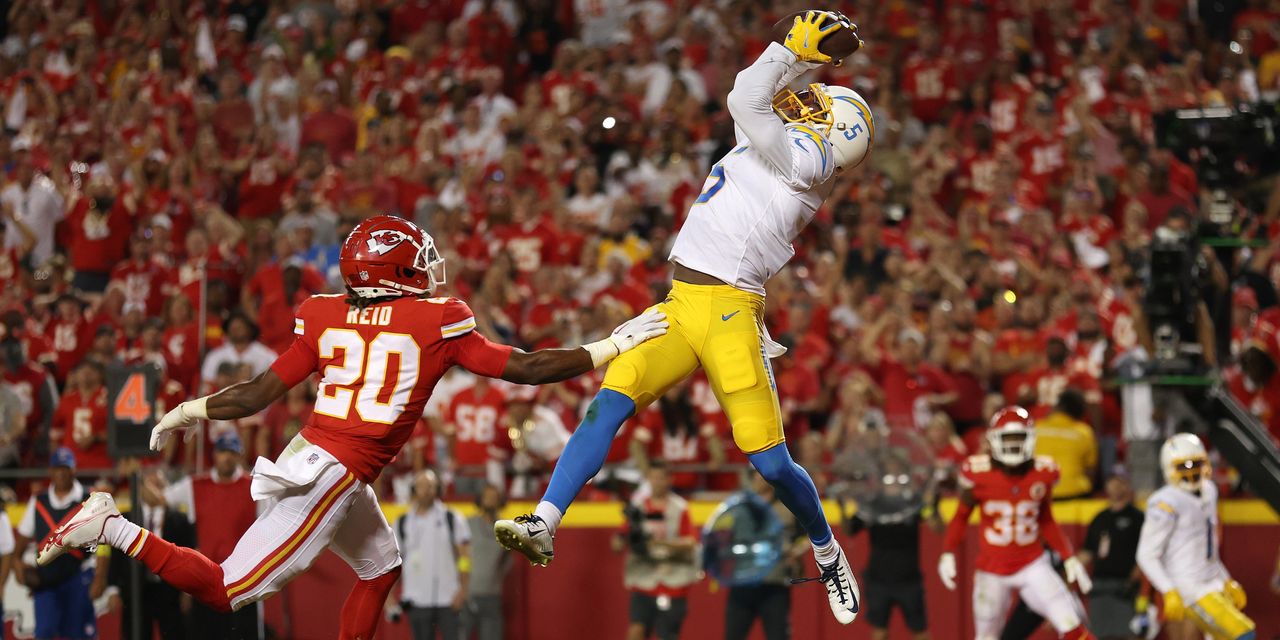 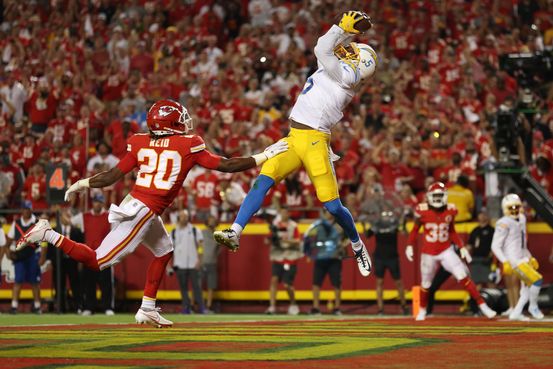 Last week’s game, between the Los Angeles Chargers and Kansas City Chiefs, was also broadcast on local television in the markets of the two teams, and was available free of charge on Amazon Twitch streaming platform. Nielsen’s 13 million audience number includes these viewers, as well as people watching the game outside of their home—in sports bars, for instance—and on NFL+, the National Football League’s own streaming service.