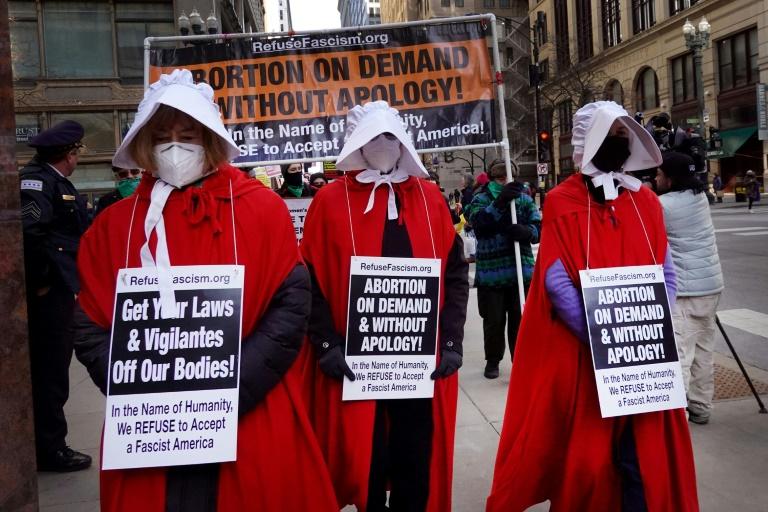 Amazon Inc. will now be reimbursing its US staff if they have to travel for non-life-threatening medical treatments, including abortions. The company in a message to its employees said that it will be pay up to $4,000 (£3,201) for such travel expenses annually.

This decision comes in the backdrop of restrictions being imposed on the abortion procedure in several states in the country. The policy announced by Amazon will be effective retroactively from January 1, 2022. These benefits will be applicable to treatments that are not available within a 100-mile (161km) radius of an employee’s house and for which virtual options are not available either.

Bariatric care, oncology, congenital anomalies from within 24 months of birth, mental health treatments and in-patient substance abuse disorder services are also included in the benefits, according to a report in the BBC. In addition to the above-mentioned benefits, Amazon also offers up to $10,000 in annual travel reimbursements for life-threatening issues.

Fetuses can’t feel pain after 20 weeks – so why did the US almost base a law on that idea?

It comes at a time when several Republican states have passed laws restricting abortion access. The US Supreme Court is also set to rule on a challenge to Mississippi’s ban on abortion after 15 weeks.

A 1973 Roe v. Wade ruling had legalised abortion in the United States. If the Supreme Court overturns the ruling it would allow all US states to pass their own abortion laws. However, the court is not expected to issue a ruling until early July.

Meanwhile, right-wing politicians have also launched a full-frontal assault on abortion, a deeply divisive issue in the United States that is dear to their voters’ hearts. Around a dozen states, including Oklahoma and Alabama, are set to pass laws that would limit abortion rights if the court overturns the Roe ruling.

Recently, firms like Yelp and Citigroup had also said that they will reimburse employees who will need to travel to other places to bypass abortion restrictions in the US. Citigroup had said that the policy was passed “in response to changes in reproductive healthcare laws in certain states.”