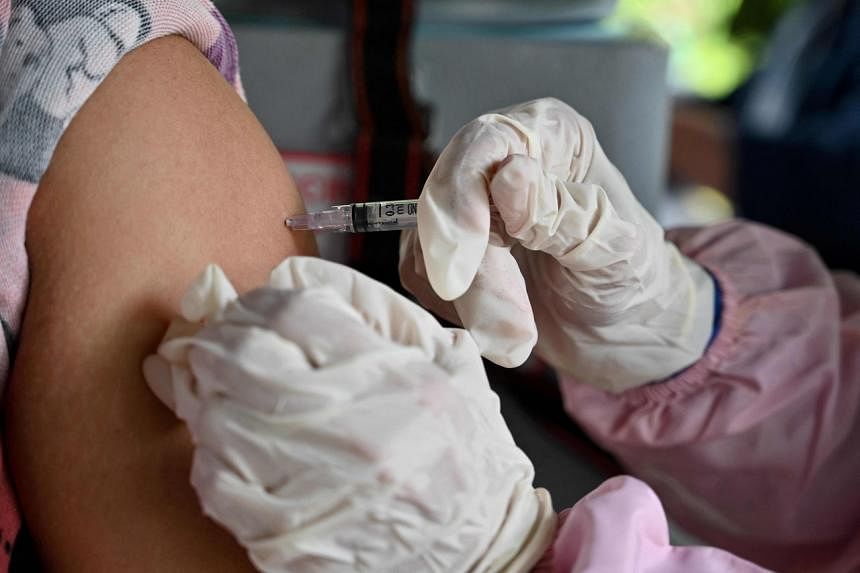 JAKARTA (BLOOMBERG) – Almost all Indonesians have developed antibodies against Covid-19, according to the latest government survey conducted in March.

About 99.2 per cent of the population in the survey had antibodies against the virus, due to vaccination or past infections, Health Minister Budi Gunadi Sadikin said in his weekly briefing on Monday (April 18).

That is higher than almost 87 per cent recorded in the previous survey in December. Antibody levels were also higher among respondents in the March survey, he added.

Indonesia has lifted all quarantine rules for fully vaccinated visitors and abolished major restrictions on movement as it moves past the worst of the pandemic.

The country’s new cases have dropped below 1,000 a day over the past week as daily fatalities fell to their lowest since Jan 31.

However, residents are still discouraged from travelling overseas to avoid exposure to the new BA.2 subvariant of the virus currently spreading in other countries, said Mr Budi.