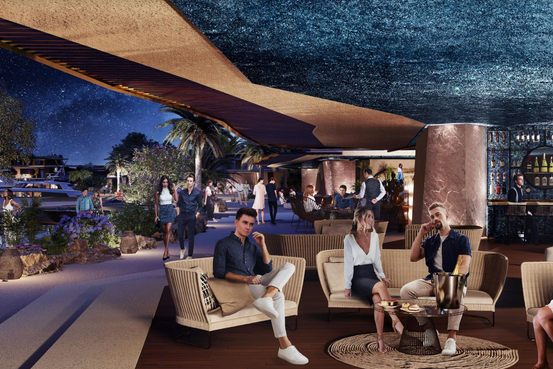 RIYADH, Saudi Arabia—Saudi Arabia’s futuristic megaproject Neom is planning to serve wine, cocktails and champagne at a beach resort that is scheduled to open next year, according to planning documents and people close to the development, in what would be a first for a conservative kingdom where alcohol is banned.

The sale of alcohol, if allowed, would mark a risky milestone for Crown Prince Mohammed bin Salman’s economic and cultural makeover of his country, which is aimed in part at attracting foreign tourists and encouraging expatriate businesspeople to live and work there.