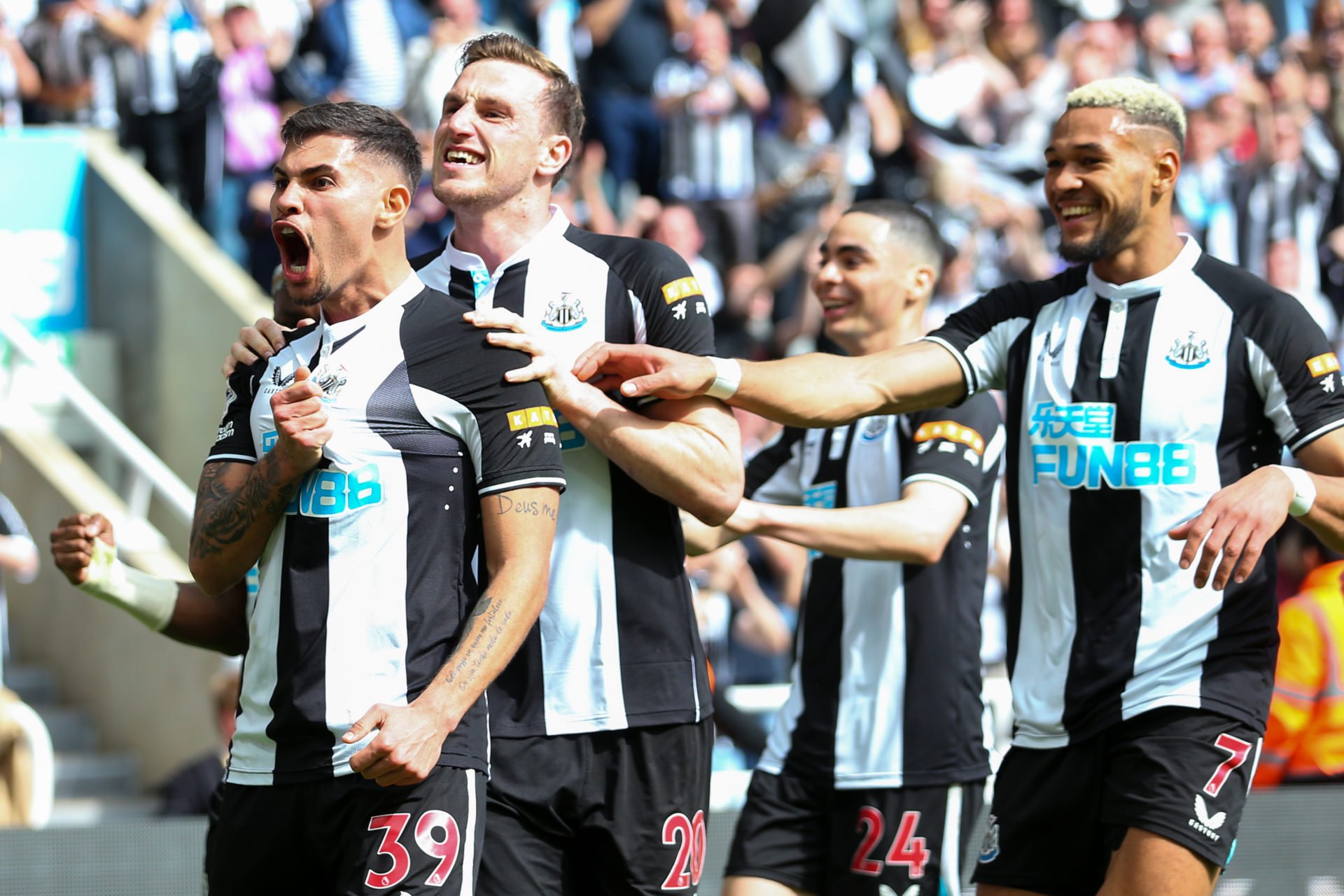 Alan Shearer has praised Newcastle United midfielder Bruno Guimaraes on Twitter for his performance against Nottingham Forest at St. James’ Park in the Premier League this afternoon.

The Newcastle legend was impressed by the display produced by Guimaraes, and believes that the 24-year-old Brazil international midfielder was the best player on the pitch today.

Eddie Howe’s side have kicked off their Premier League campaign with a 2-0 win against promoted club Forest at St. James’ Park.

Fabian Schar and Callum Wilson scored the goals for the Magpies.