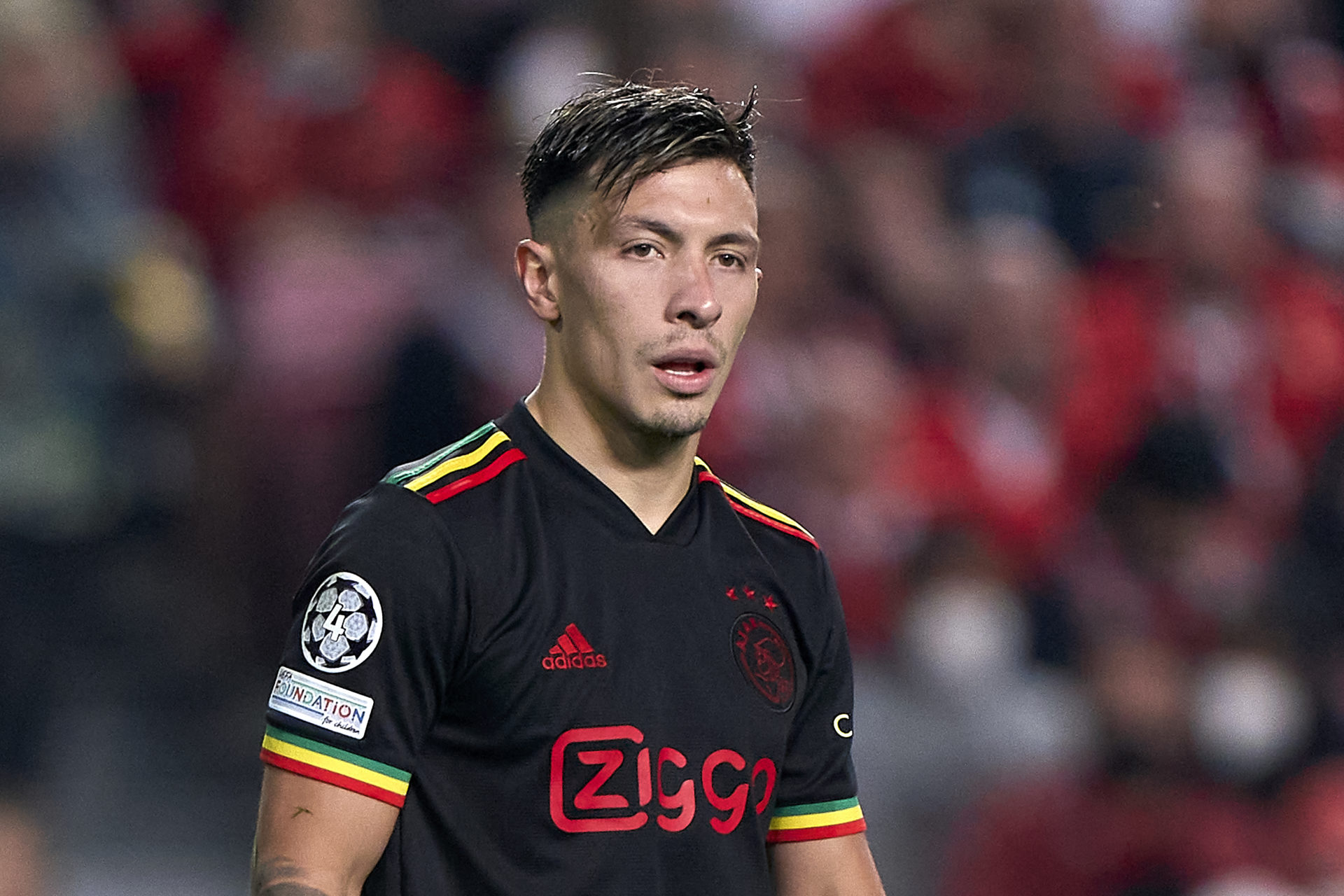 Ajax want Mikel Arteta’s Arsenal to get into a bidding war with Erik ten Hag’s Manchester United for central defender Lisandro Martinez, according to The Mirror.

The Mirror have reported that Arsenal and Manchester United are interested in signing Martinez from Ajax in the summer transfer window.

The Gunners have had a bid for the Argentine turned down, while the Red Devils have made two offers, their second one being £43 million, according to the report.

Ajax reportedly want £50 million for Martinez and have been hoping of a bidding war between Arsenal and Manchester United.

The Mirror have added that Martinez is keen on a move to Old Trafford and is ready to force though an exit.

Arsenal likely to miss out on Lisandro Martinez to Manchester United

In our view, Arsenal are unlikely to be able to sign Lisandro Martinez from Ajax ahead of Manchester United in the summer transfer window.

The Mirror’s report suggests that the defender is determined to move to Old Trafford.

We can understand why.

Manchester United are arguably the biggest club in England, and Martinez worked with Ten Hag at Ajax.

The Red Devils are about to venture on a rebuilding project, and Martinez could play a big role in that.

In other news, Leeds can now sign ‘interesting’ target for £13m less despite £18m rival bid