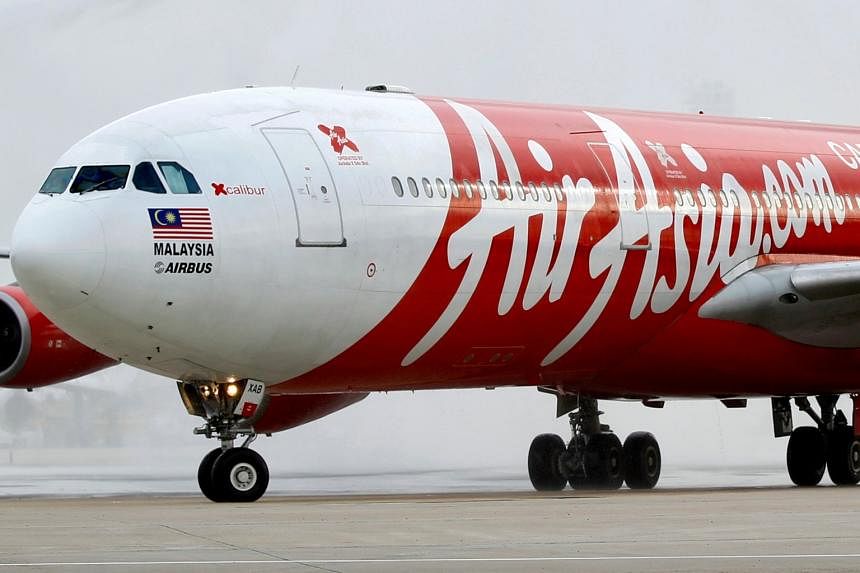 The airline, which is operating six Airbus A330 jets, hopes to have 15 planes in service by year-end, its Malaysia chief executive, Benyamin Ismail, told reporters.

“We remain confident we want to go back to pre-Covid capacity. It will take time,” Ismail said, without setting a date. “We have to be profitable first.”

AirAsia X had a fleet of 39 planes, including 13 in Thailand and two in Indonesia before the Covid-19 pandemic, its 2019 annual report showed.

The airline, which was unprofitable even before the pandemic, had limited cargo and charter flights until recently, when many Asian nations eased travel and quarantine rules.

Last year, the creditors of AirAsia X agreed to a restructuring that paid just 0.5 per cent of debt owed on liabilities of RM33.65 billion (S$10.6 billion) and ended existing contracts, giving it a fresh start as demand recovers.

On Wednesday, AirAsia X said it would resume four routes to Japan and Hawaii from July 1 and add flights to Dubai, Istanbul and London by the end of the year after it gets the relevant approvals and airport slots.

The airline had stopped flying to London in 2012, citing soaring taxes and higher jet fuel prices, though founder Tony Fernandes had long teased the prospect of a return.

“We are now in a very high fuel environment so fares will generally be higher,” Mr Ismail said of the current market, adding the airline had adopted fuel surcharges as a result.

The new flight to London would involve a stopover in Dubai, he said, but prices have not yet been revealed.