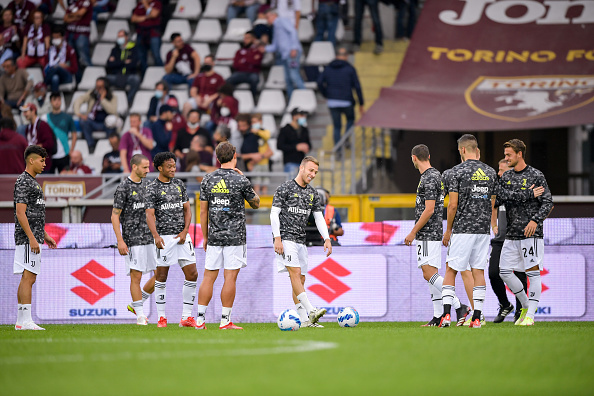 Newcastle United are chasing Juventus midfielder Arthur Melo – and his agent has now opened the door to a potential deal in 2022.

Newcastle obviously need January signings in order to stay in the Premier League.

The Magpies should have money to spend after their takeover from PIF in October.

Sevilla are also keen though, and they can offer greater immediate prospects than Newcastle.

Arthur was supposed to be a star after leaving Gremio for Barcelona in 2018.

Praised by Lionel Messi, Arthur started well with Barca but was then sold to Juventus for £66million last year.

Arthur is now struggling for playing time with Juventus. Boss Massimiliano Allegri doesn’t appear to be a huge fan.

In fact, Allegri has admitted that he banished Arthur from the Juventus first team against Venezia on Saturday.

Arthur was late for training in the run-up to the game, so Allegri left him out completely.

Arthur’s agent Federico Pastorello has now commented on the midfielder’s future amid links to Newcastle.

Pastorello claims there is no point having a player like Arthur on the bench, claiming there is interest from the Premier League.

That could be Newcastle, with Pastorello claiming a January move is possible for Arthur.

In other news, Van Dijk shares what he ‘shouldn’t talk about’ on Manchester City and Chelsea