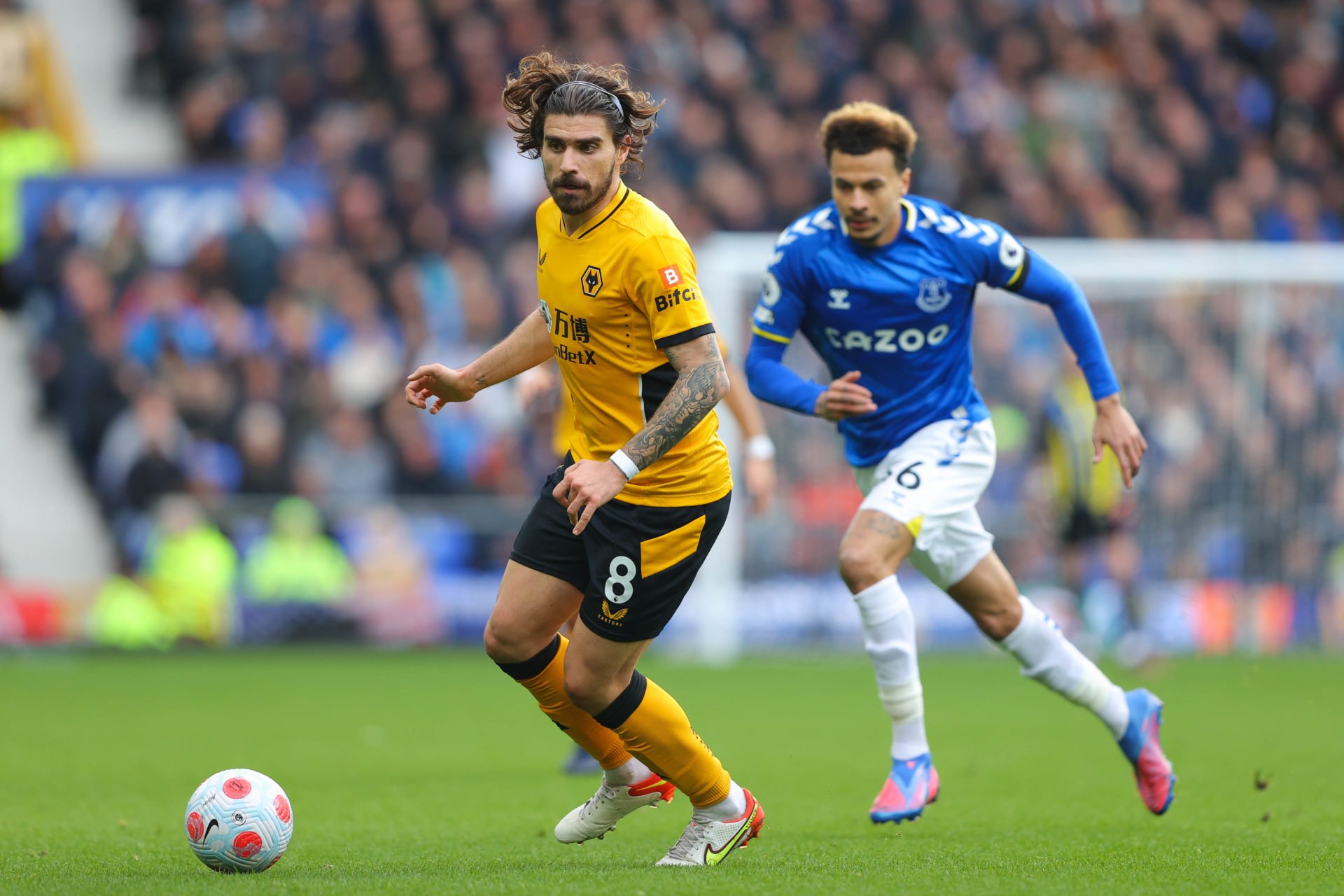 According to Sky Sports, Wolves now want to sign Michy Batshuayi from Chelsea after Everton backed out of talks.

Well, it seemed as if Frank Lampard was set for a reunion with the £33m man, who he worked with at Stamford Bridge.

However, Everton decided against bringing Batshuayi to Goodison Park, presumably because of his £90,000-a-week wages.

Nevertheless, Wolves haven’t been put off by the Belgium international, and Bruno Lage is now considering a move for the 28-year-old after Raul Jimenez suffered an injury.

Batshuayi scored 14 goals in 33 Süper Lig appearances for Besiktas last term during a season-long loan in Turkey, and he has now entered the final 12 months of his contract with Chelsea.

Therefore, the Belgian is presumably available for a cut-price fee, as he doesn’t feature in the plans of Thomas Tuchel.

Sky Sports add that Wolves are also eyeing Bordeaux striker Ui-jo Hwang, who is among Lage’s options along with Batshuayi.

In our view, Batshuayi would do well at Molineux.

The Belgian is a pure finisher, who – while not always running the channels and working hard – possesses fantastic movement and a real striker’s brain.

Therefore, with creative players such as Pedro Neto and Ruben Neves supplying chances for him, we imagine Batshuayi would score a healthy amount of goals for Wolves.

In our view, an initial loan deal – with a view to a permanent deal – would make the most sense for Wolves, just in case Batshuayi doesn’t succeed, and the Old Gold are stuck with his salary on the books.

Keep an eye on this situation, as we can certainly see this deal happening.

In other news, Tottenham pounce on Barcelona issues as report makes claim about Lenglet’s wages