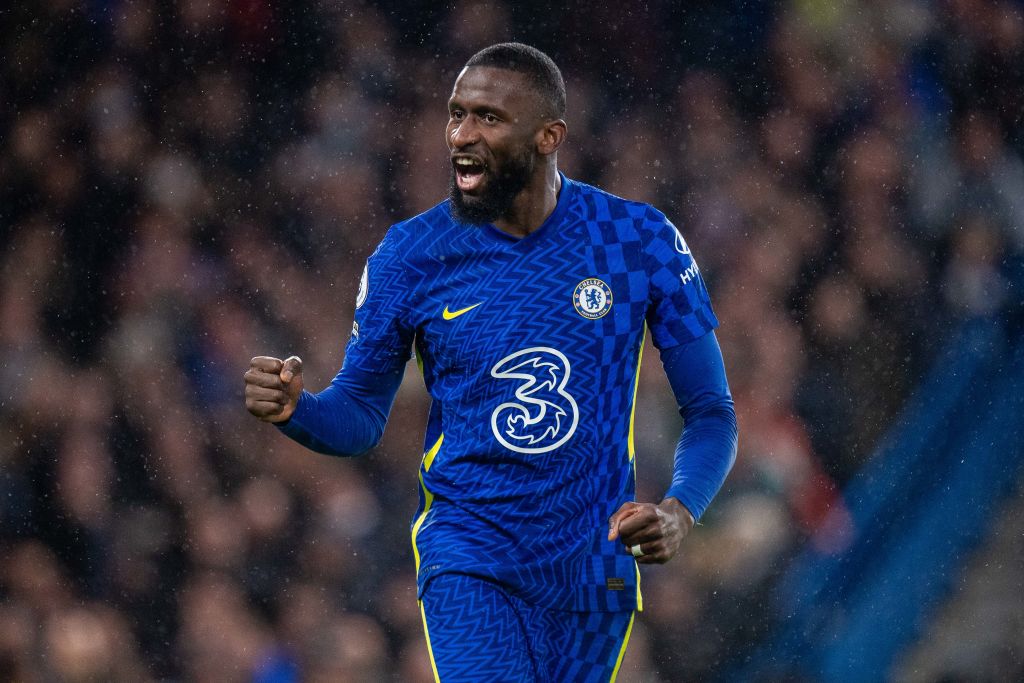 Antonio Conte’s Tottenham Hotspur are interested in signing Chelsea defender Andreas Christensen, and so are Manchester United and Manchester City, according to The Daily Star.

Christensen will become a free agent at the end of the season, and London rivals Tottenham are monitoring the situation.

Manchester United, Manchester City, AC Milan and Barcelona are all interested in the 25-year-old centre=back.

Chelsea are keen on tying down the Denmark international to a new deal and have not given up on their quest.

Interestingly, Christensen is not the first Chelsea defender who have been linked with Tottenham.

Eurosport reported only this week that Tottenham are putting forward a strong proposal for the defender.

Like Tottenham transfer target Christensen, Rudiger is out of contract at Chelsea in the summer of 2022 as well.

So, it seems that Tottenham want to sign a new centre-back for next season and beyond on the cheap.

In other news, Manager has told his scouts to monitor £50,000-a-week Leeds player