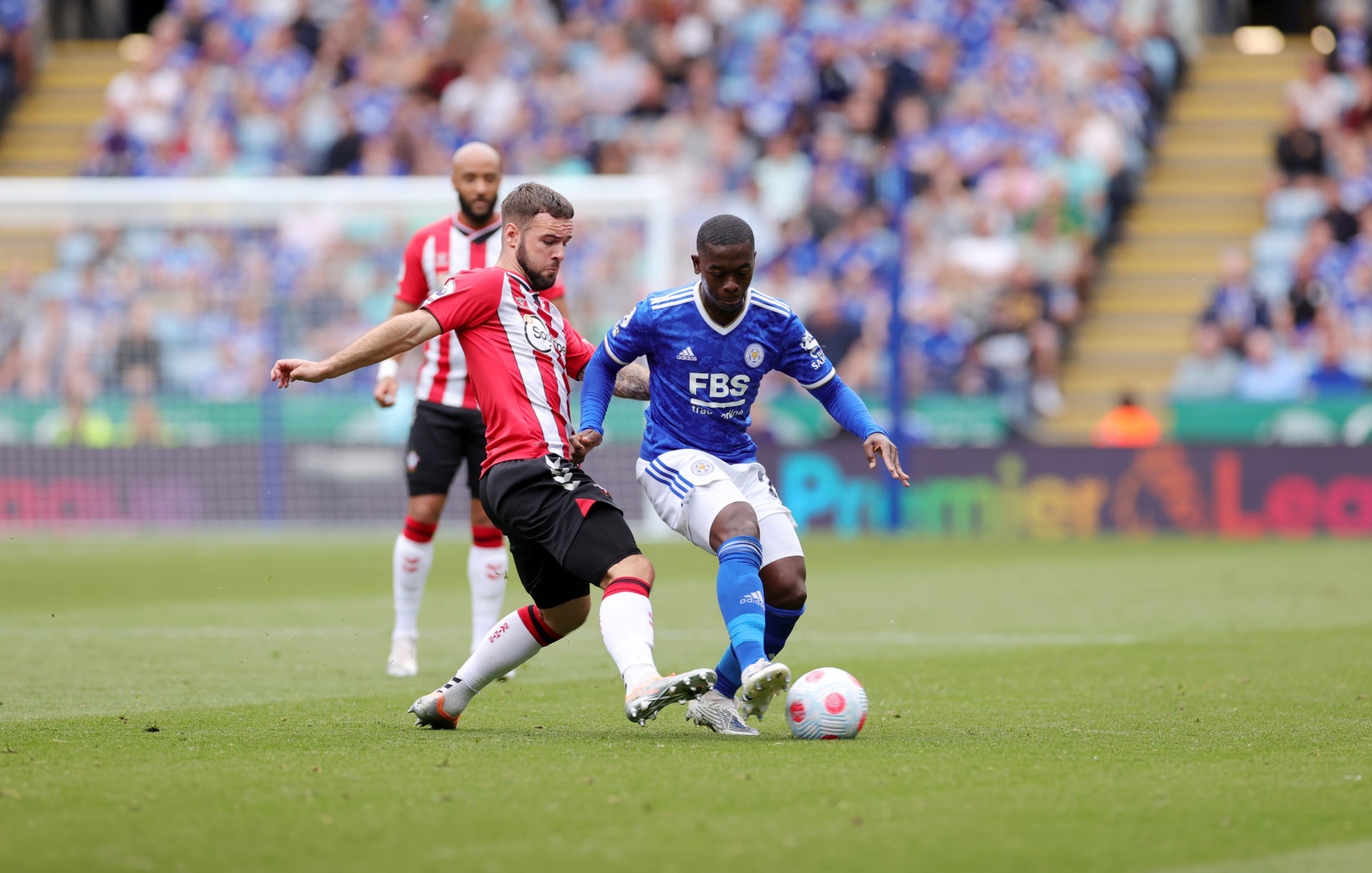 Woodman, 25, has left Newcastle after nine years at the club – in which he only managed nine senior appearances. During that stint, he left the Toon on loan seven times, to six different clubs – playing for Swansea twice.

The Under-20 World Cup champion firstly went to Hartlepool, then Crawley, then two stints in Scotland with Kilmarnock and Aberdeen. Next came two loans with Swansea, and then Bournemouth.

However, Woodman only played once for Bournemouth during a half-season stint – limiting him to just one outing. Now, he has left Newcastle permanently, completing a permanent move to Preston this summer.

Woodman needed to leave Newcastle. The goalkeeper was some way down the pecking order, probably behind both Martin Dubravka and Karl Darlow. A medical for Nick Pope is expected this week.

A move to the Championship also makes sense. A division in which Woodman has now played 88 games in, keeping 32 clean sheets – mostly with Welsh side Swansea. He had a contract at Newcastle until the summer of 2025.

Plenty reacted to the news that Woodman has left Newcastle on a permanent basis – including Hayden, who has left for Norwich this summer. Southampton striker, and ex-Toon attacker Armstrong has also responded.

In other news, Free agent is joining London club after Tottenham Hotspur U-turn